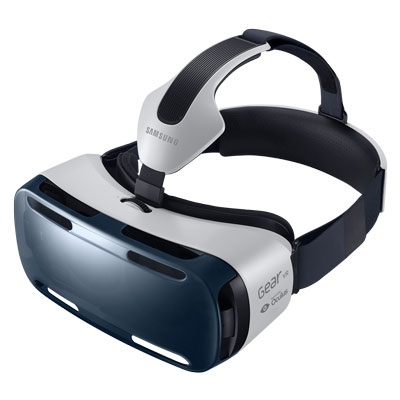 Samsung’s VR based head mounted display the Samsung Gear VR has today launched in the USA and can now be ordered via the official website making it the first of the new wave of VR display units to see a public release. Powered by Oculus technology, the Gear VR requires a Galaxy Note 4 mobile phone to work as this is slotted into the head mounted device. Interestingly, the Gear VR display when coupled with the Note 4 supports a Quad HD resolution of 1440 x 2560 making it better quality than the current Oculus Rift which is expected to release next year. The Gear VR launch sees some products available via its Oculus  store which includes game demos and  several VR themed apps.  There are two version available which includes the standard unit for $199 (£159 in UK) or a version which comes with a controller which is selling for around £189 in the UK – although no release date has been given for any other territory besides the USA.