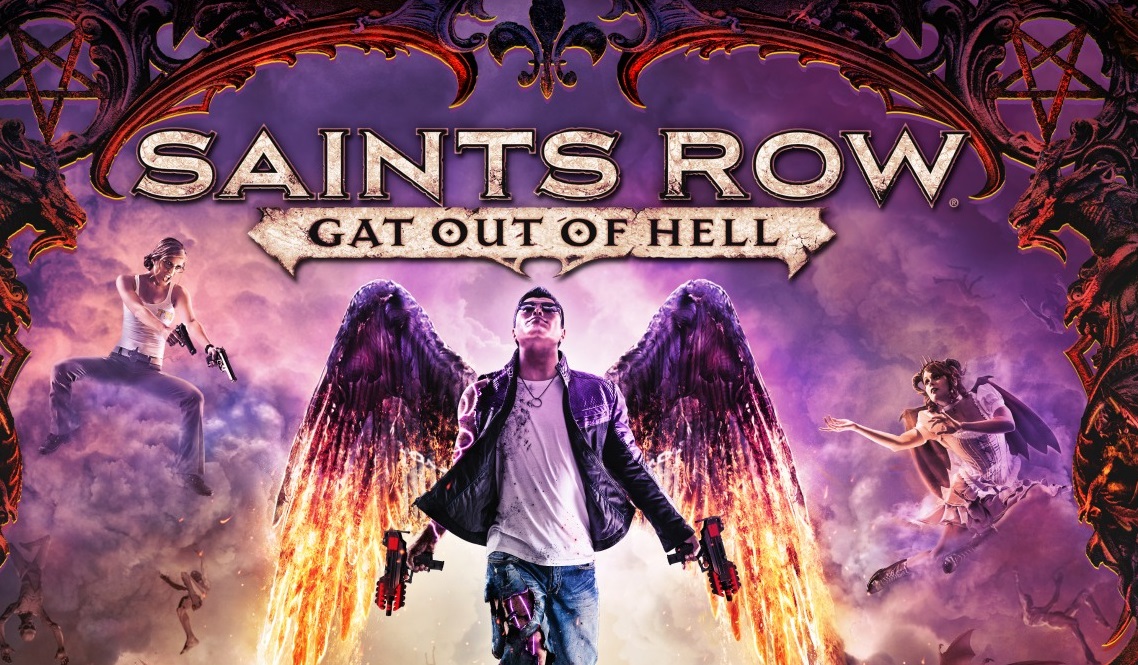 Deep Silver will be releasing another expansion for its Saints Row series which sees the return of character Johnny Gat, but with a devilish twist as the saints hit the underworld. Entitled Saints Row Gat out of Hell, the game is coming to last gen and current gen systems on the 30th of January 2015. Take a look at the trailer and lovely artworks. 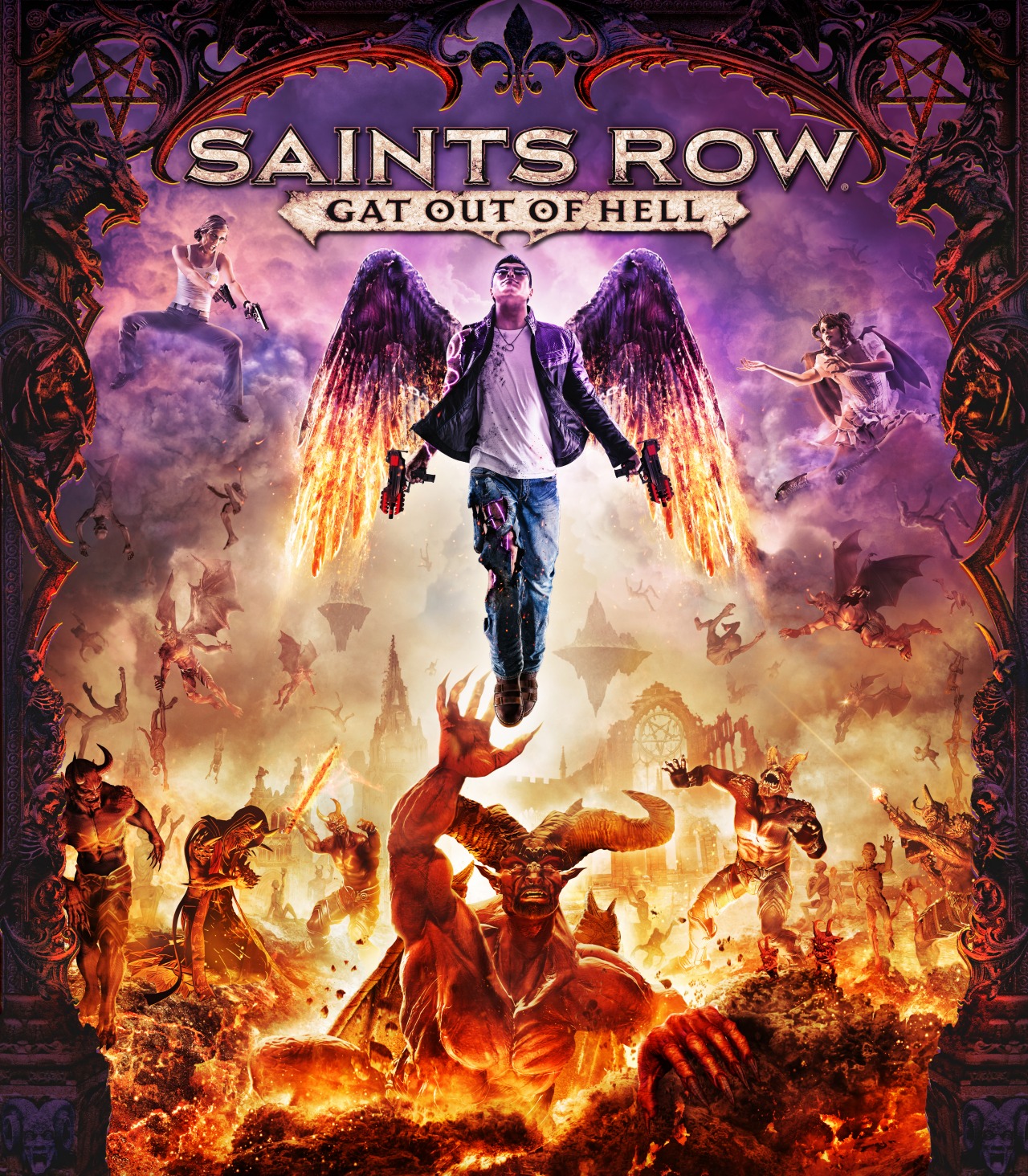