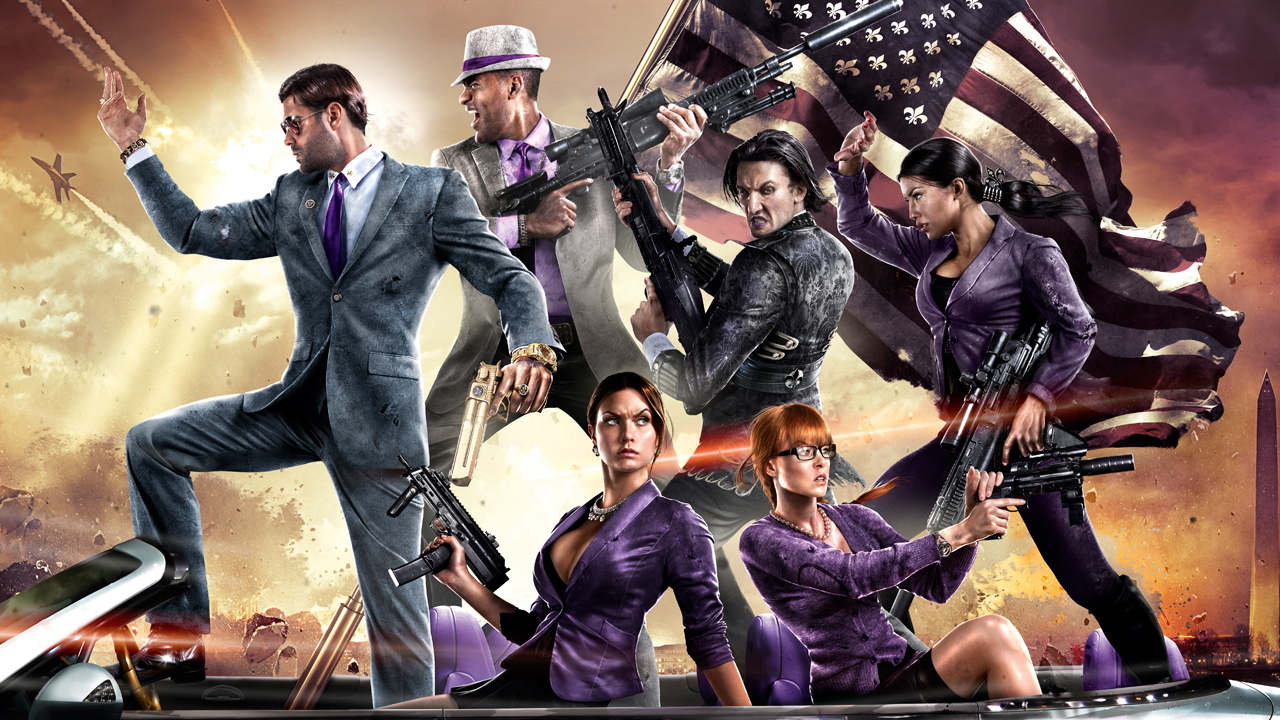 Volition posted another Saints Row 4 developer diary video showcasing more of the soon to be released game from Deep Silver.

Saints Row 4 will be released on August 20th in North America and August 23rd in Europe followed by a worldwide release three days later. The game will be available on Xbox 360, PS3 and PC.