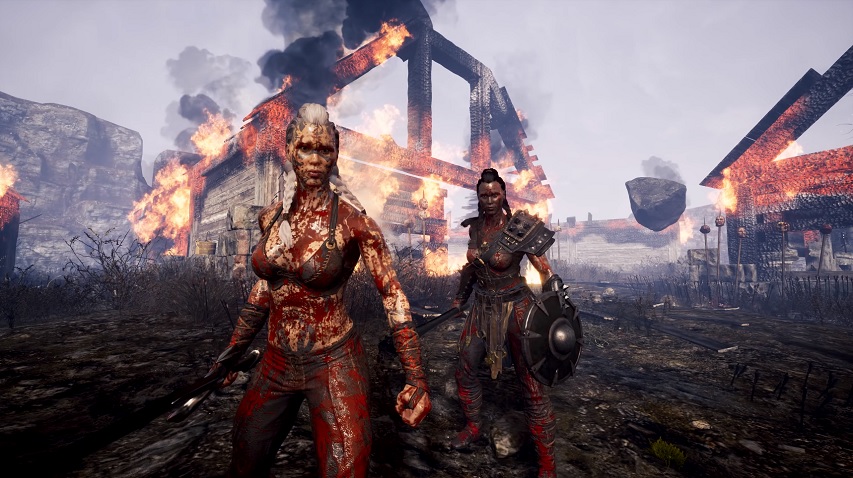 Coming to the Epic Game Store is Rune II from Human Head Studios. Take a look at the dramatic trailer.

Inspired by the original Rune (2000), RUNE II is set in a dangerous Norse universe during Ragnarok, the end of days, where beasts and the last remaining humans alike struggle to survive. You have been chosen by the gods to be Midgard’s savior – receive their blessings and powerful abilities as you endeavor to end Ragnarok! Race against time to prevent the trickster Loki from destroying Midgard as he keeps the world in a perpetual state of chaos. Alone or with friends, you will battle legions of Loki’s minions in brutal melee combat, travel the world collecting rare resources, locate precious artifacts to weaken the Realm Gate and craft the mightiest weapons the Nine Realms have ever seen. Are you powerful enough to Take Down Loki…or will a new age of darkness begin?