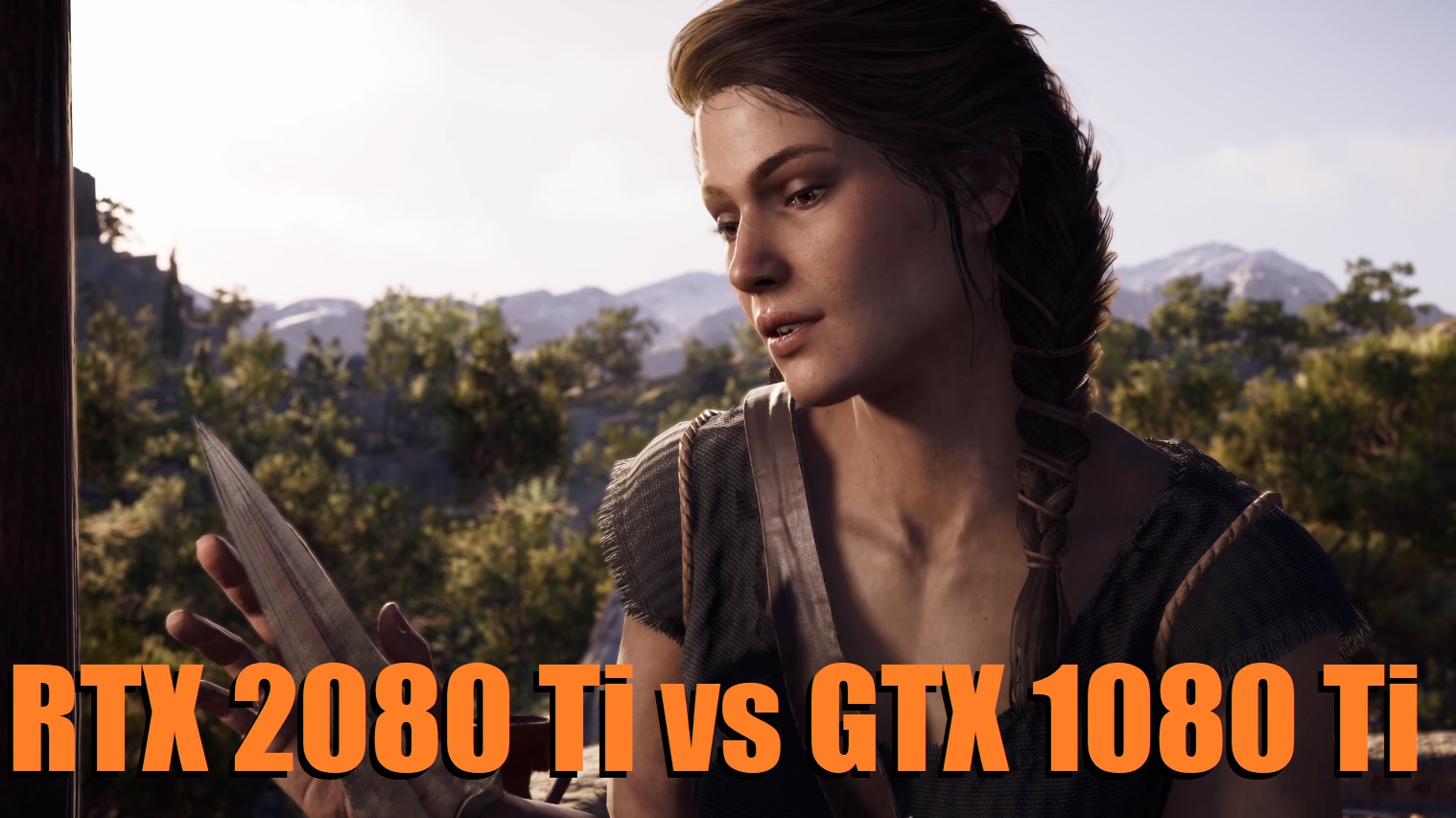 Nvidia should have shipped the RTX 2080 Ti Founders Edition cards to the people who pre-ordered them by now. We received ours yesterday and have been putting it through its paces. Take a look at our RTX 2080 Ti vs GTX 1080 Ti benchmark comparison videos which show the differences between the two cards. Some of the results might be quite surprising considering the cost of the RTX 2080 Ti in comparison to its older cousin. We ran the benchmark tools in Shadow of the Tomb Raider, Far Cry 5, Assassin’s Creed Odyssey and GTA V. Bear in mind we are running at 4K resolution and using the highest options available in most cases.