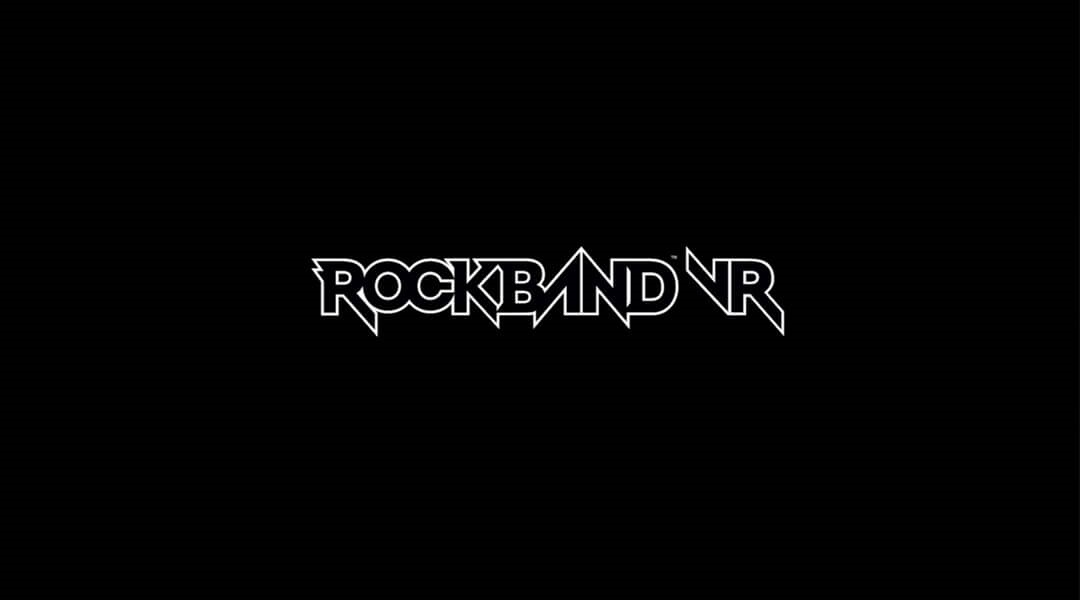 During last night’s Video Game Awards 2015, Oculus founder Palmer Lucky took to the stage to announce a partnership with Harmonix and the reveal of Rock Band VR which will be available with the consumer version of the Oculus Rift next year. You can check out the video which spills the beans.