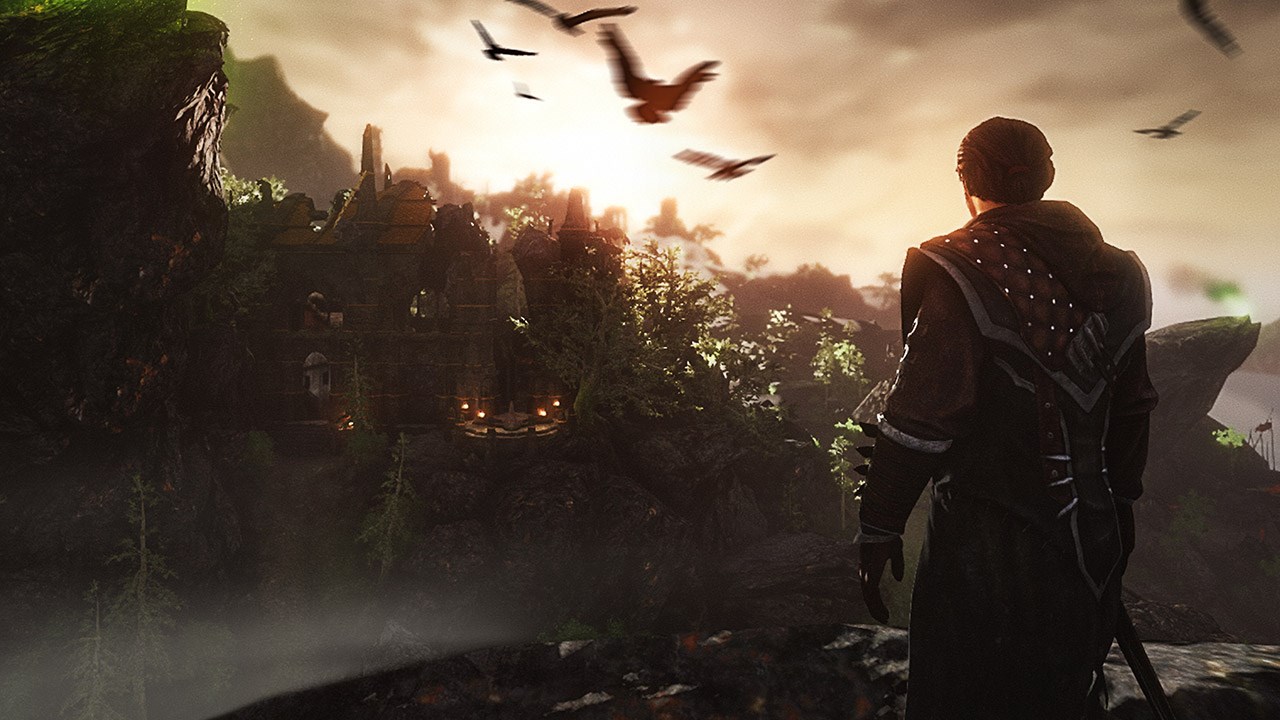 Deep Silver and developer Piranha Bytes has announced the latest game in their Risen series with the arrival of Risen 3: Titan Lords which is heading to last gen consoles and PC platforms in August 2014. To nark the occasion, some art and screenshots have been released with more info to be found on the official Risen 3 website.

The world of Risen 3 is abandoned by all gods and suffers from the Titan Wars when a new threat rises from the soil. A young warrior is attacked from the shadows and deprived of his soul. He sets off to reclaim what is lost amidst the darkness that is spreading throughout the world. The banned Mages could be powerful allies on his quest. To get their help, he needs to find the Mage sanctuary on Taranis, also known as the Island of Thunder. Protected by the Guardians, the Mages search the mines of Taranis for crystals loaded with magic energy. Will the player join the Guardians to get in contact with the Mages? Or will he choose one of the other guilds in Risen 3 to reach his goals? 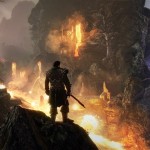 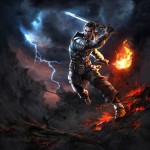 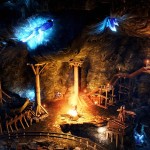 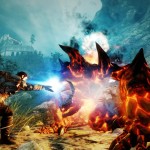 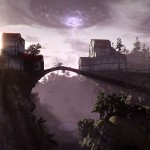 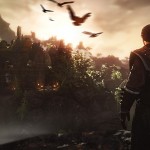 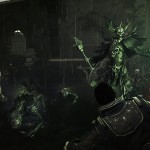 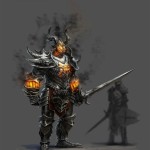