We’ve been eagerly following the plight of Microsoft’s exclusive Rise of the Tomb Raider since it released in November last year and whilst the combined sales of Xbox One and Xbox 360 haven’t been “huge”, today Microsoft announced the title has sold in excess of one million. We had already come to this conclusion given the last estimated numbers from VGchartz website – but they have not updated their numbers for a number of weeks now and at least Microsoft can offer more official figures. Perhaps the biggest issue regarding the sales of this game in particular is an argument which suggests there would be far greater numbers of sales to shout about at this juncture had the game released as a multi-format title, where some would go as far as to suggest most of the fan base resides with the Playstation brand. We’ll never really know how events would have played out if the release structure was different to how it was now, but it begs the question how well will the game’s release on the PS4 be at the end of the year given its age and potential pricing in contrast to an Xbox One game that should be far cheaper. We’re pondering whether the PS4 version will see some sort of exclusive content alongside all of the DLC that’s released – but again, we can only really speculate at this time. 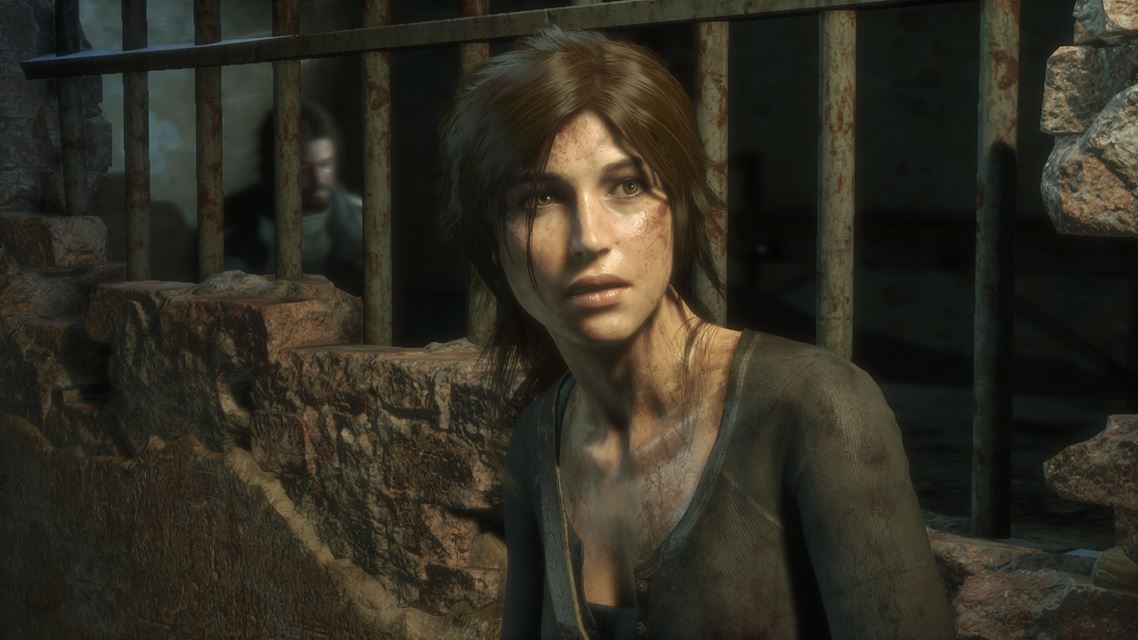 Not taking anything away from Microsoft’s rhetoric though, one million sales is a good target to reach in under two months, but given the fact the game released during a very busy period (on the same day as Fallout 4) and amongst a crowded holiday line-up it’s possible the game has been overlooked by many. We’ve always maintained that sales numbers for Rise will be more telling over a longer period, and now we’re in 2016 there’s a bit of time before the next wave of new games come into the fore so perhaps sales will pick up a little. There’s also an imminent PC release (possibly at the end of this month) so as far as publisher Square Enix are concerned there’s some legs here. It’s obvious Microsoft paid a premium for exclusivity to its Xbox brand but many will question whether the investment has been worthwhile given these recent sales numbers. Square might be well catered for as a result but there’s still the overbearing question about what could have been and what will be once the game releases as an older game on the PS4 some 12 months after the Xbox release – more importantly will Playstation owning gamers bite given the circumstances and what sort of promotion will be afforded to it when there are other big releases vying for gamers attentions? 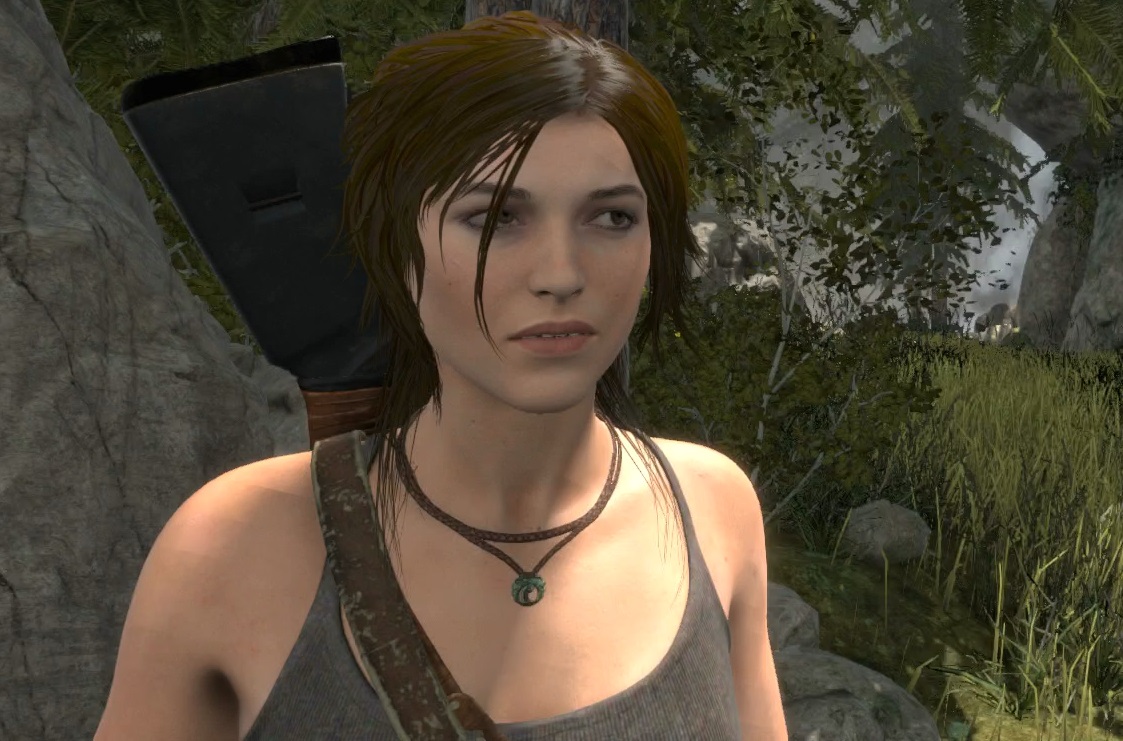 So for now let’s rejoice and give a pat on the back for developer Crystal Dynamics and publisher Square Enix as the game has hit a welcome milestone, yet at the same time understand that game development and marketing costs these days are massive and whilst ten years ago reaching a million sales was a major accomplishment, today it’s a bit more muted for a AAA game. If we compare to the Tomb Raider Reboot in 2012 (the series most popular game in terms of sales) Rise has a long way to go to match its reported 8.5 million sales figure. Hopefully Rise has the legs to keep generating sales and if not, then perhaps there’s a lesson to be learned here when taking what many see as a multi-platform title and fragmenting it for no real reason other than to bolster the holiday line-up of a singular console manufacturer.