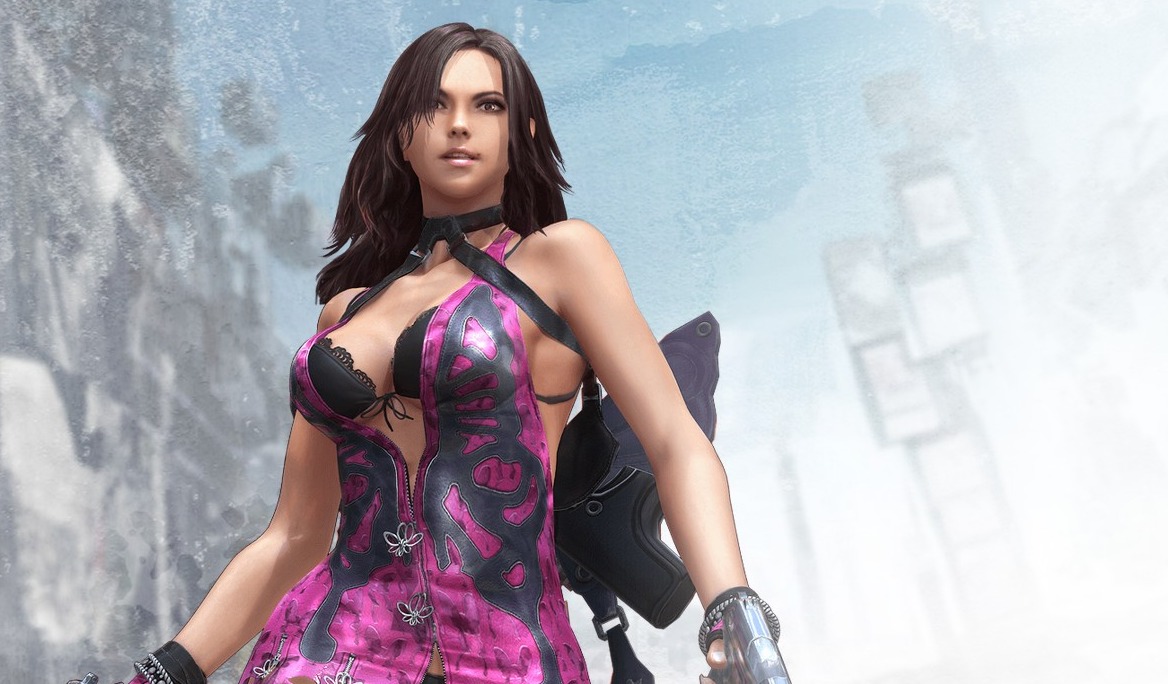 Bandai Namco Games has just announced that gamers can get access to the Alpha test of its forthcoming free to play arena based fighting game, Rise of the Incarnates which is coming to PC later this year. Players will be able to fight as four characters which include, Grim Reaper. Lilith, Ares and Mephistopheles. Sign up now over at the official site, and get ready when the Alpha kicks off from May 30th 2014.