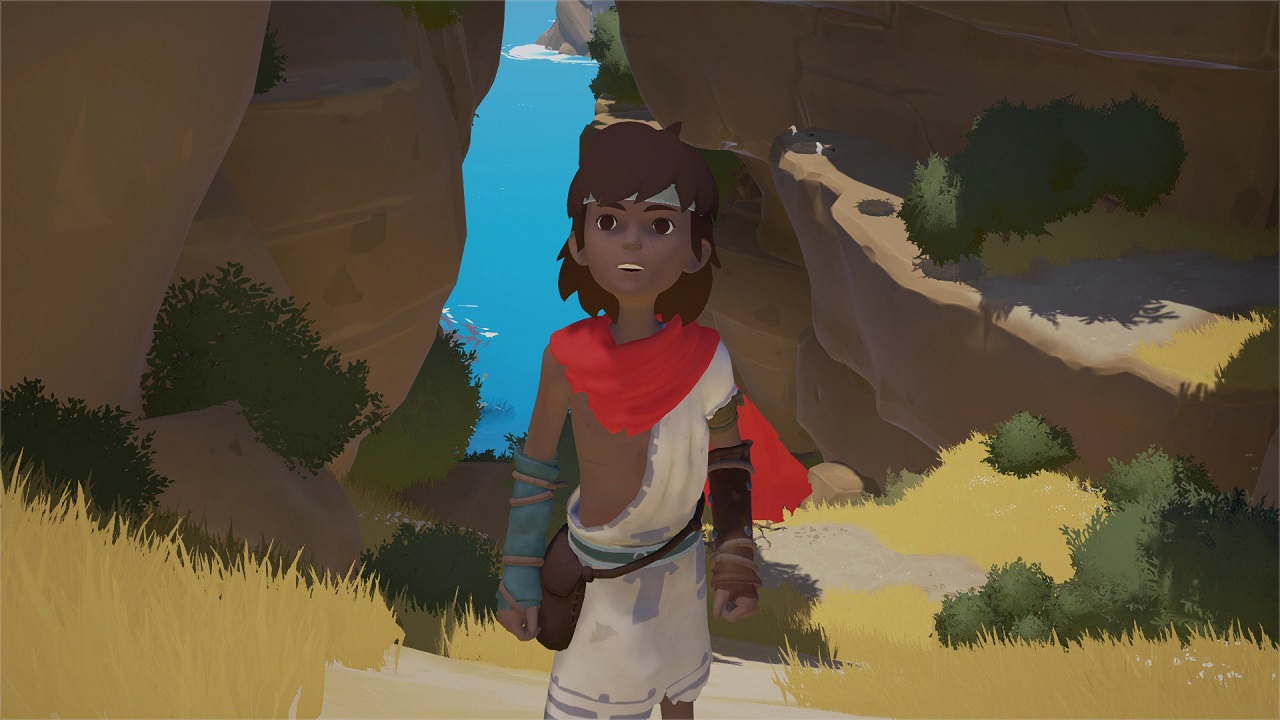 Exploring mystical ruins and solving puzzles may be the heart of what Rime is all about, but you’ll find a very memorable story woven within the gameplay. Tequila Works created something very familiar, but at the same time quite unique and if you’ve played Journey you’ll understand exactly what I mean. The game is beautiful and uses an art style similar to that found in games like Ico or The Witness where vibrant colors contrast through the landscape and bring the game to life.

At the beginning of the game you find your character has just awoken on an island all alone after a shipwreck. You have to solve environmental puzzles throughout your adventures in order to piece together the events that led up to the wreck. Luckily our adventurer isn’t alone for long as he crosses paths with a magical little fox that will serve as your guide around the island. The companion is extremely helpful when you want to break off from the beaten path and explore the landscape. Throughout your adventures you can find collectibles scattered across the terrain in the form of conch shells, clothing and toys. Although they serve no purpose in the game, collecting them all will award you with achievements.

At times it becomes markedly hard to find where you were supposed to head, in comparison to Journey where the character had a consistent goal, a glowing mountain. RiME has no such waypoint to guide you and due to this traversing through the environment becomes tedious and boring. Even though the game grated on my patience, the story and intrigue of what may lay ahead kept me going. The pace of RiME is slow and steady without much action, but moments like being chased by a dragon or running from the shadow monsters helped mix things up enough to give the game some much needed change of pace. RiME also uses flashbacks to move your character through the story and to other areas.

Throughout the game you’ll have to complete very basic tasks such as finding keys, lifting boxes, and moving orbs, that work much like a battery, in order to solve puzzles. Shouting at objects also allows your character to interact with wildlife and magical key items used to complete some of the more complex puzzles. However, transitioning throughout the levels is lacking; for example you start out in a dense forest surrounded by wildlife, but then get stuck in a loading screen where you then find yourself immediately placed in a barren desert. There is no explanation of how you got there or why your character is there in the first place. Even with this annoyance or being bored with another basic puzzle, I still found myself mesmerized by how beautiful RiME is. 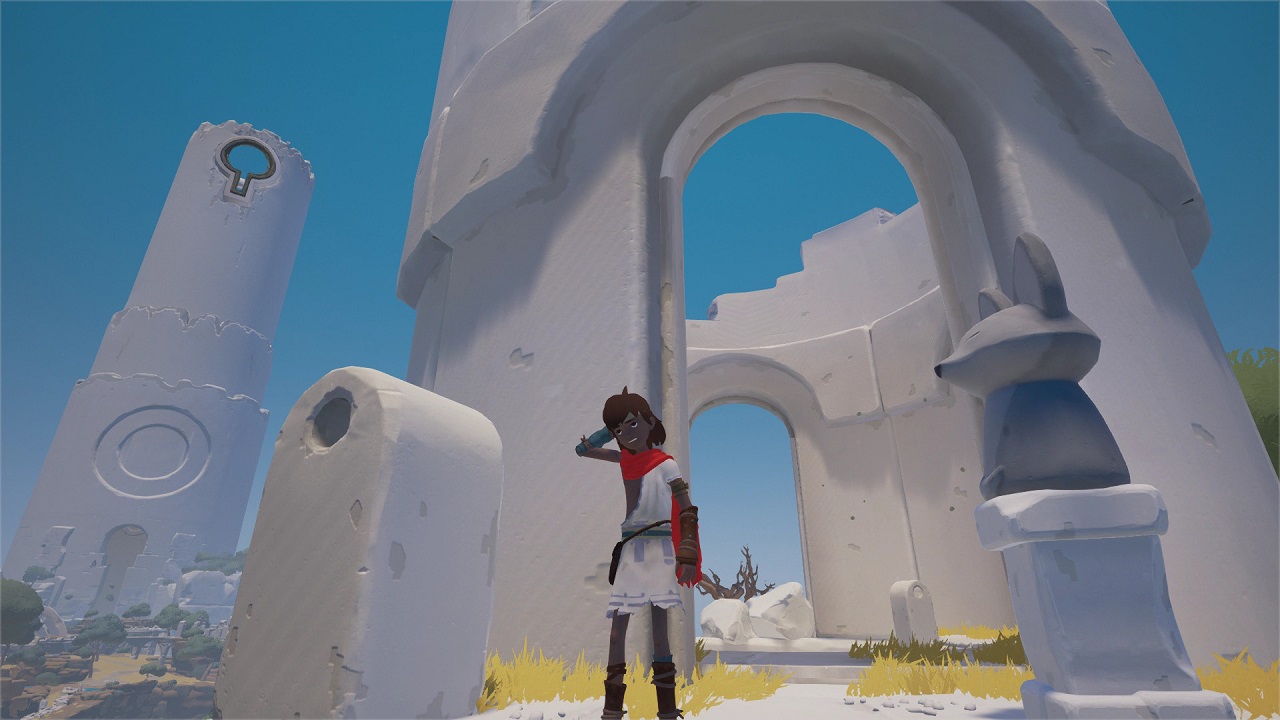 Like other games, Rime has problems that sometimes interfere with gameplay, some are minor issues in cut scenes. When diving down into the water to discover hidden caves the camera tends to clip into your character making it hard to see where you’re going. While climbing, the camera sometimes does not follow your character making it hard to determine if your path was the correct place to descend to or not. The story twist at the end was introduced too late to bring the emotional investment that it really needed earlier on. There were no struggles and there weren’t any big losses among the characters.

Overall I felt RiME was a fun time-killer that I could sit down and play for quick gaming sessions. After beating the story there isn’t a strong pull to play through again. The steady pace was nice and the story finally fleshed out at the end, albeit too late. I appreciated how open the world felt and being able to make my own decisions on how I wanted to proceed when completing a challenge. RiME’s wonderful visual style made the mundane tasks tolerable. If you love games with unique visual appeal that doesn’t rely on fast paced action then RiME is a perfect way to pass 8 or so total hours.