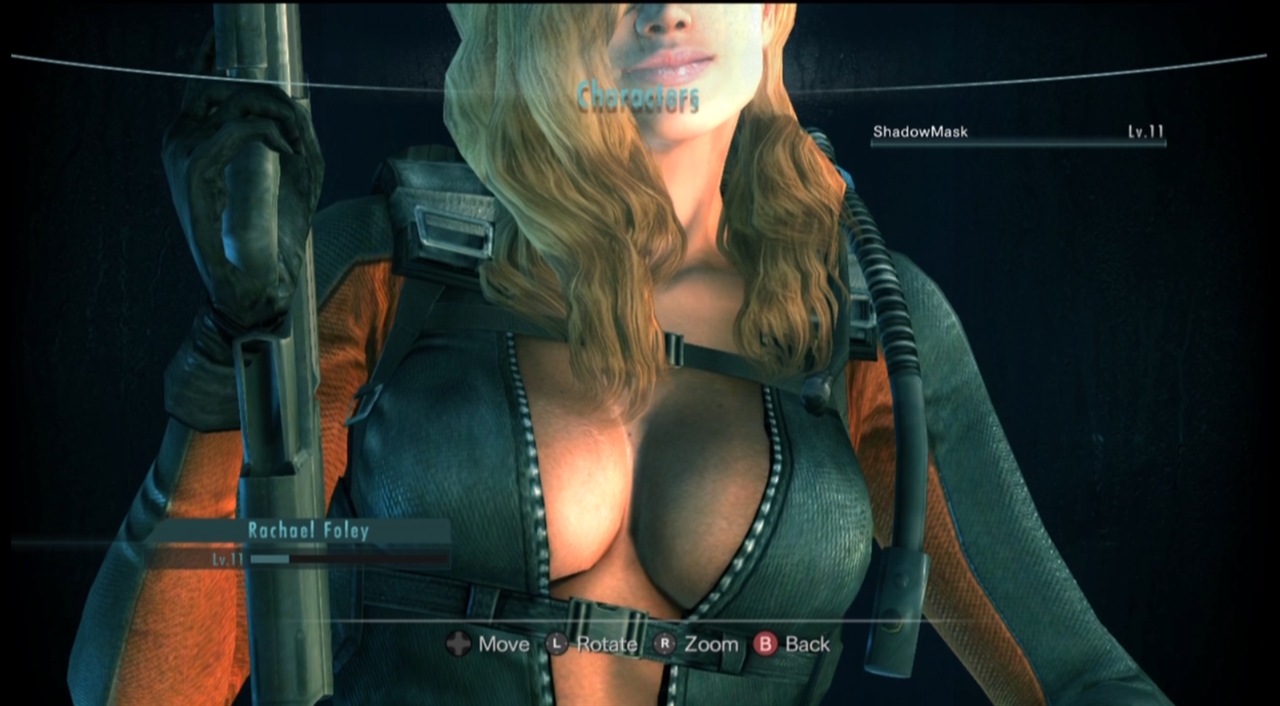 Resident Evil is perhaps well known for its crazy cast of misfit characters such as the burly Barry Burton, the zombified Brad Vickers and the lady killer Carlos.  Yet, the females are represented in a very unusual manner such as the skin tight suit wearing Jill Valentine (circa Resident Evil 5), The tribal outfit Sheva Aloma from the same game and even  a number of lesser supporting cast characters that are equally strange with the likes of the President’s daughter Ashley Graham in Resident Evil 4 and the cute Rebecca Chambers in original Resident Evil who got some game time. Whilst these characters certainly proved their worth in their respective games, probably the least successful and most comedic of them all is Resident Evil Revelations’ Rachael Foley. Not only does she come to an untimely end within minutes of the game’s story beginning, but she sports an open zipped top revealing plenty of cleavage and a hairstyle which is probably the most ridiculous of any video game character. Take a look at the images and the video to get a better idea of how silly Ms Foley looks. 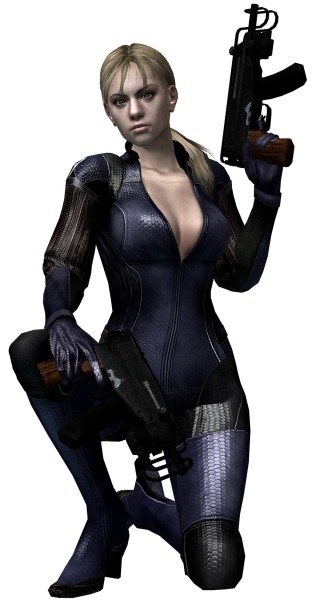 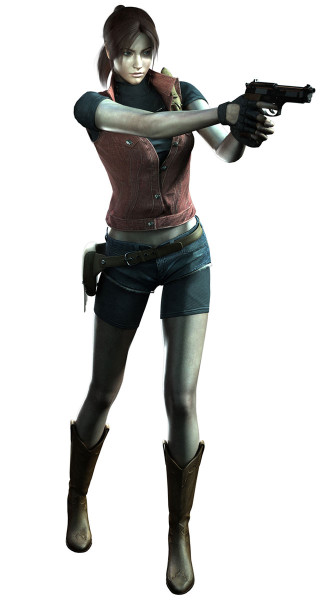 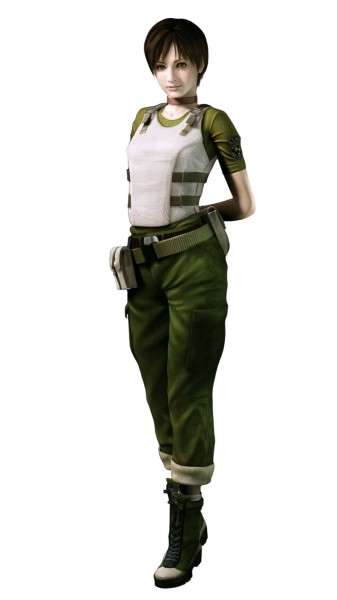 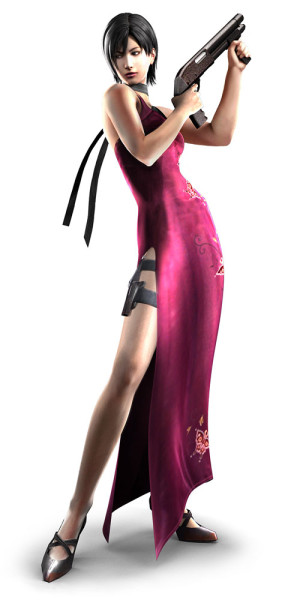 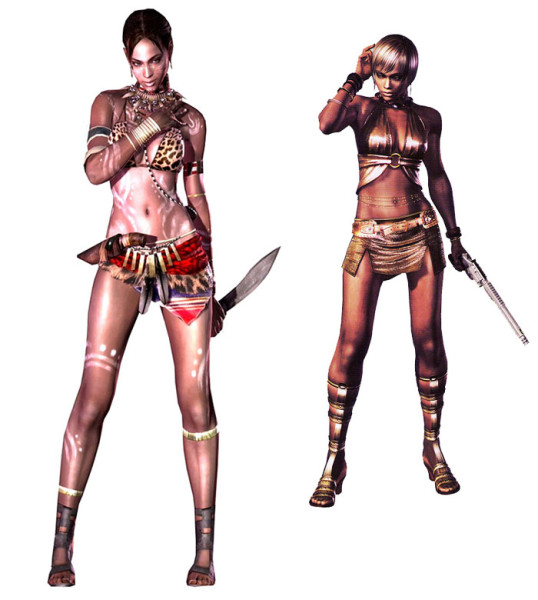 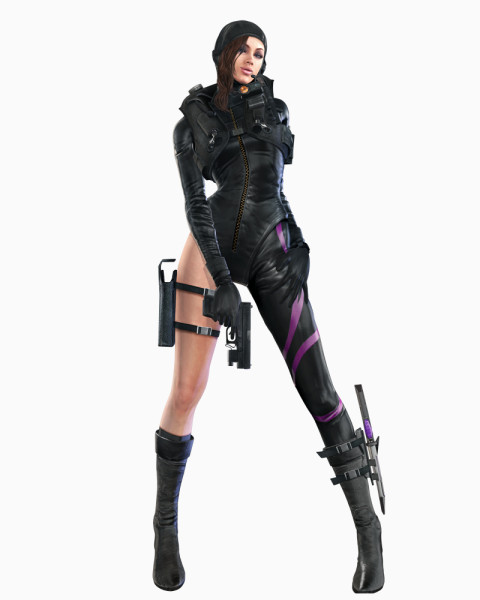