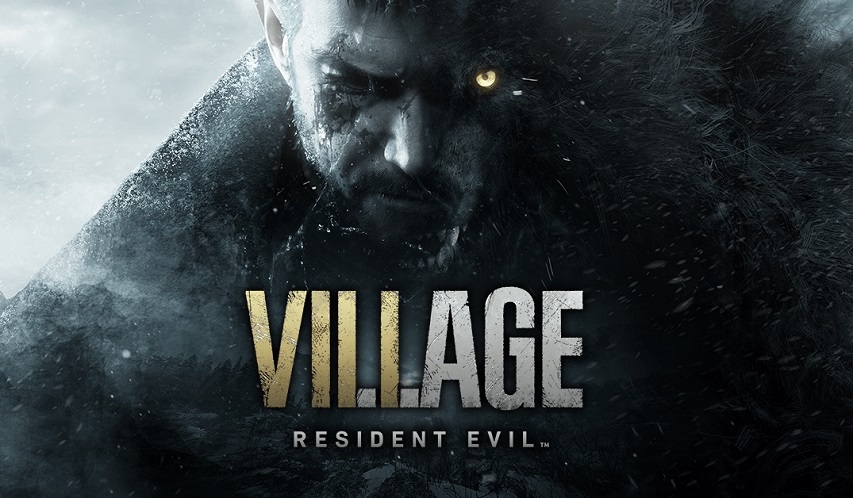 Take a look at the opening 40 minutes of Capcom’s recently released Resident Evil Village on PC using an RTX 3090 at 4K and max settings. The game does look rather nice with some excellent character models and tons of atmosphere. We could probably push the render resolution a little higher here for increased fidelity looking at the numbers, but at least, the game runs relatively smoothly at 60 fps (although the V-sync is a little off at times creating dips where the GPU still has lots of headroom).