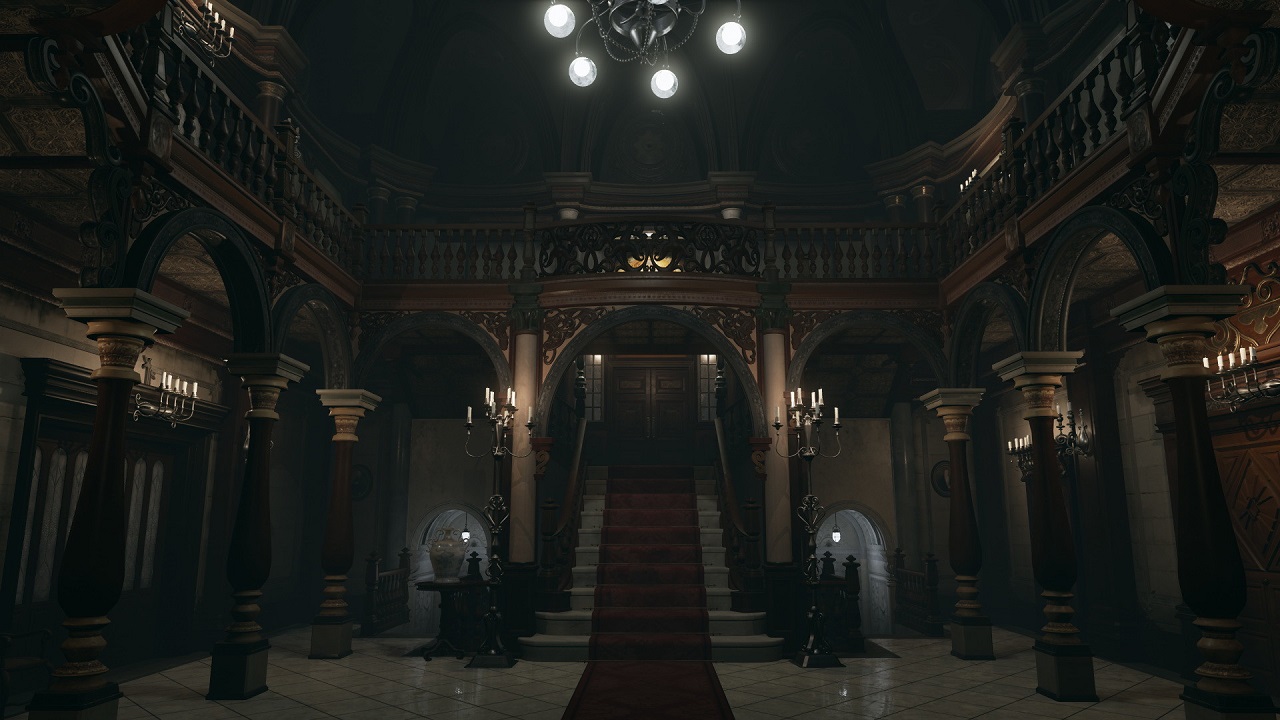 The rather clever guys B.O.W Qin and S.P.J Studio have remade the Resident Evil Spencer Mansion Hall as seen in the Resident Evil Remake. To show how faithfully they have reproduced the mansion hallway using Unreal Engine 4 we’ve put the two in sequence so you can compare and contrast. They’ve done a grand job even if you’re only allowed to look around the hall. Still, it goes to show the possibilities if Capcom ever decided to do a full 3D version of the game.

You can check out the project by downloading it from B.O.W’s art page here.