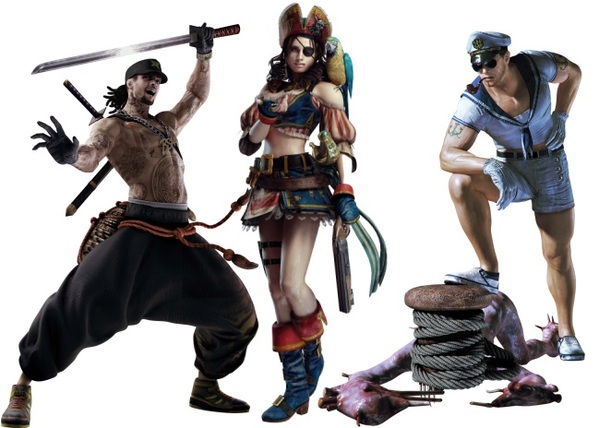 Executive suit Morgan: Clear all stages on Trench difficulty with an S Rank

Umbrella HUNK: Clear all stages on Abyss difficulty with an S Rank

From June 11th  two additional characters for players to face the fear with in Raid Mode’s co-op action – ‘Rachael Ooze’, the infected mutation of the mysterious blonde and a female version of series favourite, Hunk known only as ‘Lady Hunk’.  Each character can be purchased for 240 Microsoft Points or $2.99 / €2.99 and will compliment a full roster of existing Raid Mode characters. Finally, weapon upgrades for Jill Valentine, Parker Luciani and Jessica Sherawat will be available from June 18th and priced individually at 80 Microsoft Points or $0.99/€0.99. 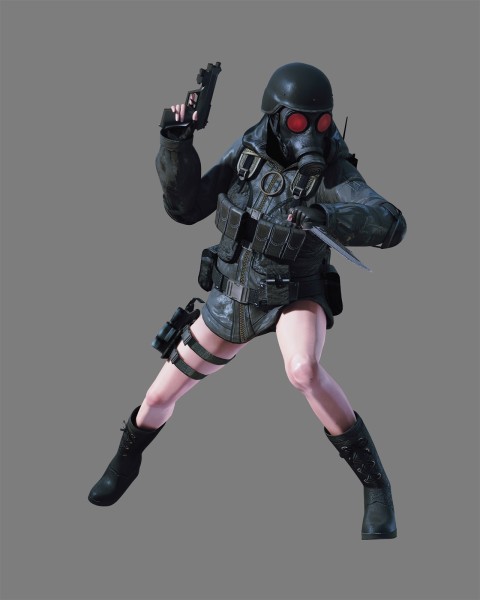 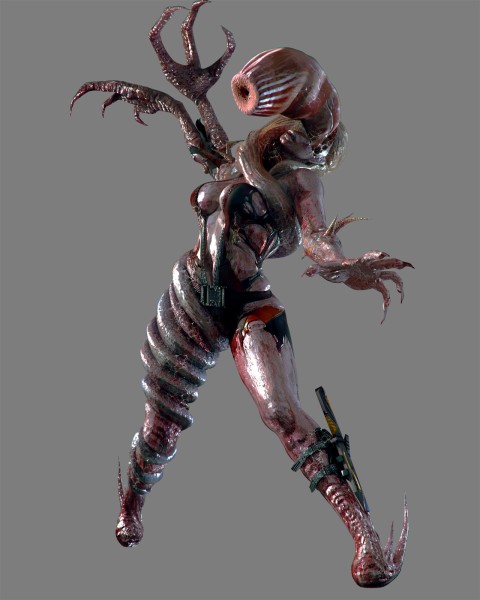