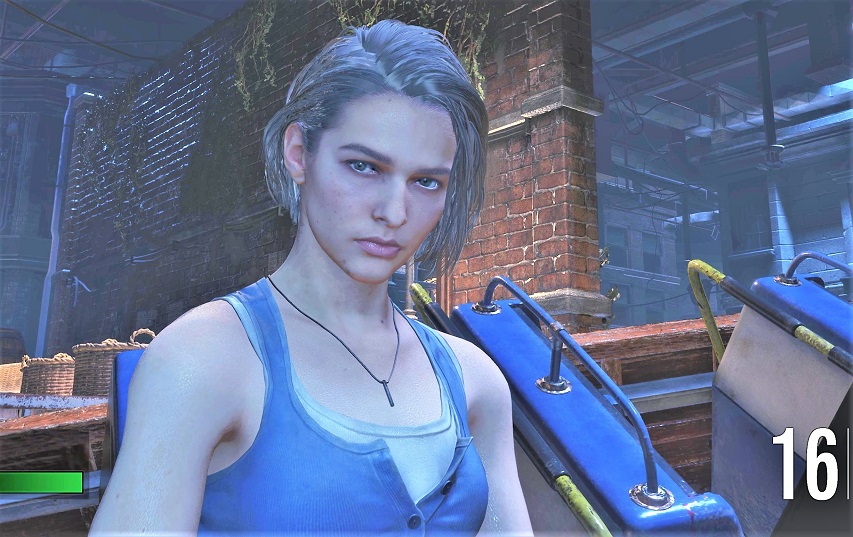 We have sunk several hours into the online portion of Resident Evil Resistance alongside playing the practice mode solo. However, it seems like a missed-opportunity that Capcom opted to not include any unlockable extra mode for Resident Evil 3 Remake. Especially for those enjoying the single-player game. The original Resident Evil 3 Nemesis had the unlockable mercenaries mode for beating the campaign. So why not offer solo players a stab at Resident Evil Resistance? Take a look at the video which shows Jill Valentine playing through each of the maps in practice solo play and then ask yourself why isn’t this a proper single-player mode?

As you can see in the video, playing on normal is feasible solo and although not as challenging against a human mastermind player still fun-to-play. But then again, with some tweaks to the timer, more enemies (which you’ll find if you bump up the difficulty to hard) and limited resources this could easily have been the mode solo-players are looking for. The only thing missing right now from this “Practice Mode” to make it a fully fledged single-player offering are the unlockables for the characters which includes levelling up, their cosmetics and upgrades.

From what we can tell of the online game, interest is waning. That’s a natural process for most online games. We wonder then whether Capcom will actually turn Resident Evil Resistance into a fully-fledged single-player mode further down-the-line. All the pieces are in place to do so including the boosting micro-transactions. Fingers-crossed Capcom reconsiders its stance here and accommodates all players given how bare bones Resident Evil 3 Remake is for single players.