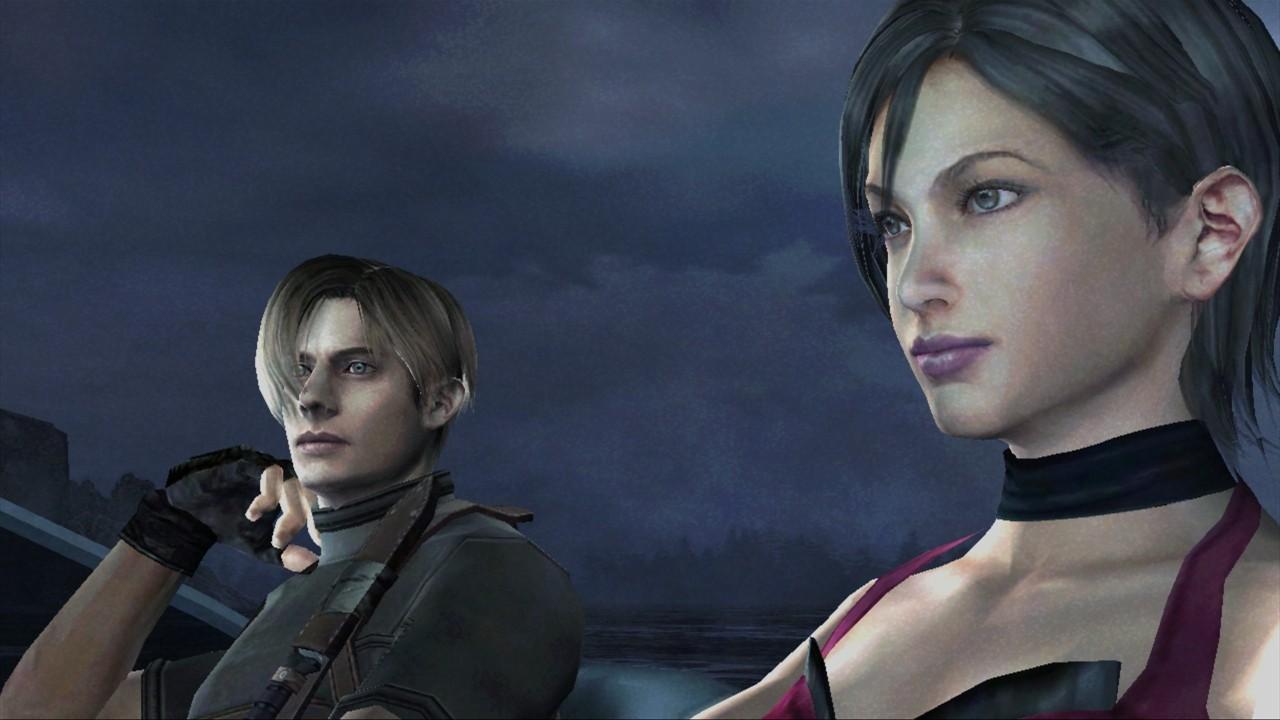 Capcom recently released a revised version of its classic action survival horror game Resident Evil 4 for PC audience which boasts improved HD textures, 60 frames per second and full 1080p. Despite having some issues at present which will hopefully be patched in due course, the PC game looks like the definitive version but only just. We placed the rather aged console version next to this most recent release to see how different the two are. At a glance, there’s not much in it, but those of you with a keener eye will spot some improved visuals. Take a look at our Resident Evil 4 HD Console versus PC video for the full low-down. Please be aware that Youtube compression does lower the quality of the footage, but seeing as both succumb to this, the comparison is fair enough.