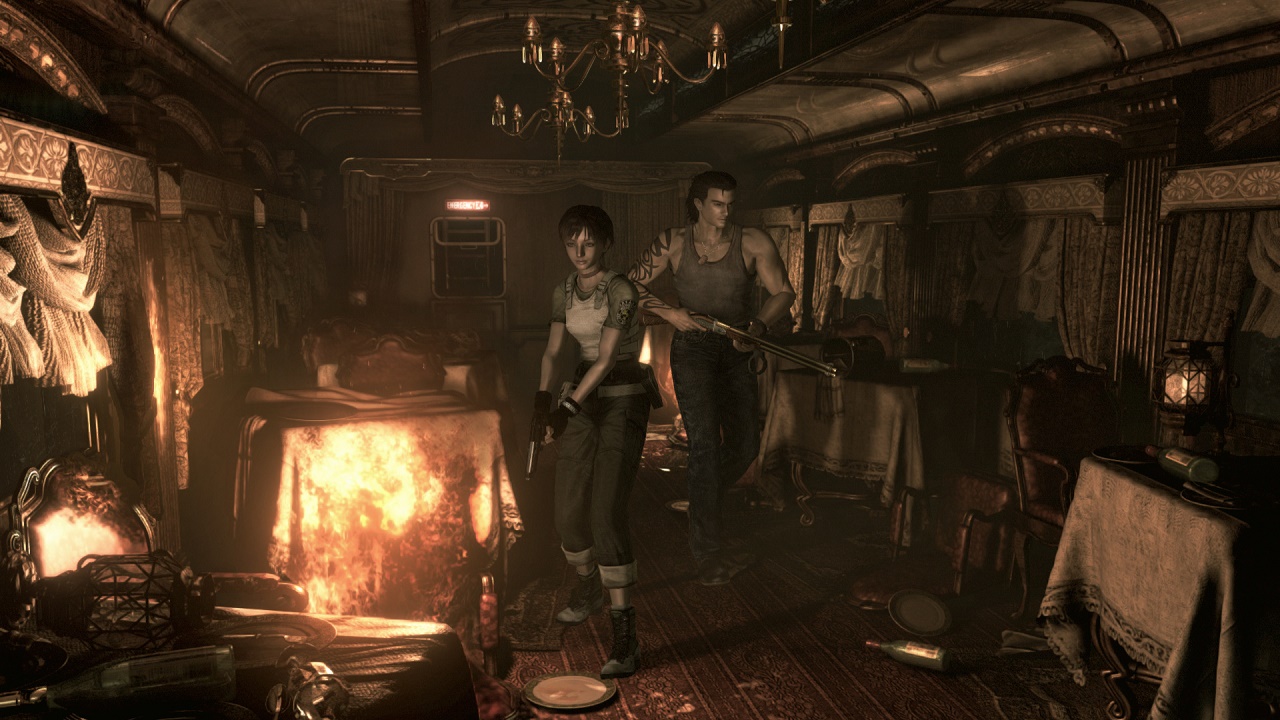 Capcom has today revealed that it will be bringing its other Gamecube classic Resident Evil 0 to current gen systems and PC with the news of Resident Evil 0 HD Remaster which follows in the footsteps of the successful Resident Evil HD Remaster. The game which features Rebecca Chambers and Billy Coen is scheduled for a 2016 release on Xbox 360, PS3, PS4, Xbox One and PC. Take a look at a message from the game’s producers in the video below.