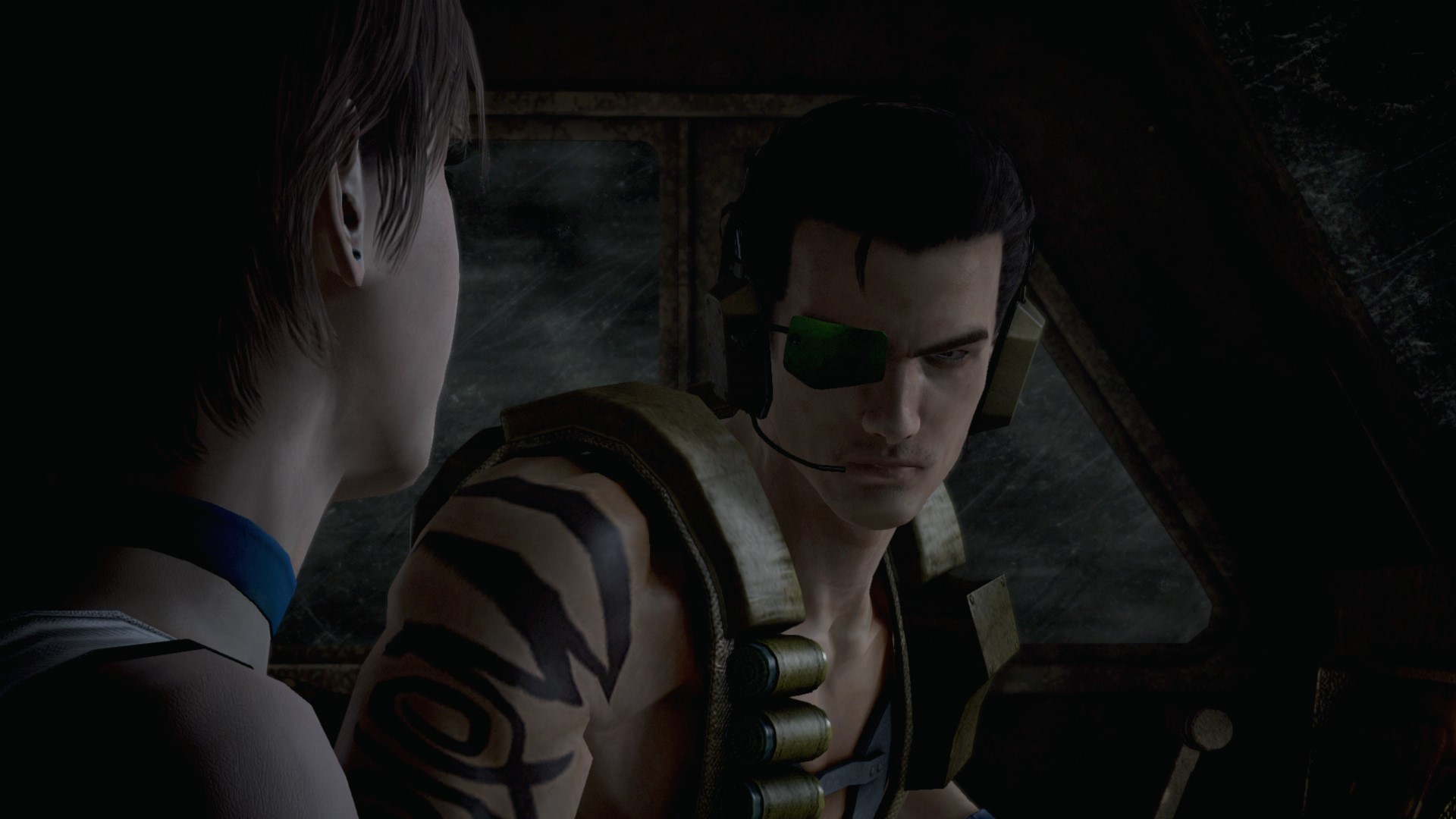 Capcom’s classic survival horror game, Resident Evil 0 will be available to purchase digitally for EUR 19.99 / GBP 15.99 on the PS4, PS3, Xbox One , Xbox 360 and PC from Jan 19th 2016. If you pre-order the game you’ll be able to snag an exclusive costume pack which host some neat threads for our two heroes. Sadly, the pre-order costumes are not available on the Xbox 360 version.