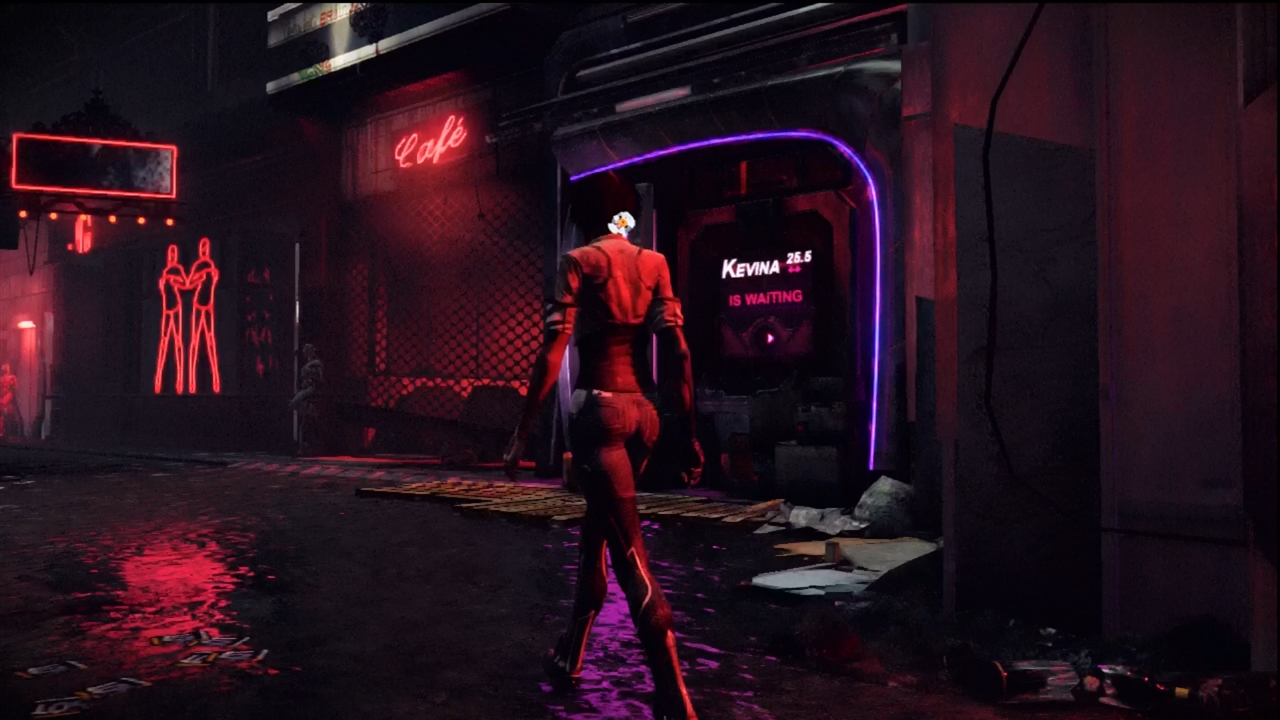 Ridley Scott’s Blade Runner has a lot to answer for in terms of its influence over science fiction writers in video games, what with its suggestive themes and sexualized content involving robots (replicants) of a future society. Although in Scott’s vision the replicants are banned and hunted by Harrison Ford’s character Rick Deckard, it seems the forthcoming game Remember Me takes a slightly different approach and rather blatantly suggests that robots – less the human skin – play an overt role in French society circa 2084. The game offers highly dubious roles for its many robots, including menial tasks such as cleaning  and offering “entertainment” to their human hosts. But there’s a more sinister use of the robots depicted in less subtle ways. Throughout Nillin’s travels, she enters the upper class areas of society and here bots can be seen cleaning and playing a piano as she enters an apartment. There’s also a moment where a bot can be seen apparently sleeping on a bed – raising the question do bots actually need to sleep or be lying down? Nillin also enters the slums of Neo Paris, and it’s here where the sex shows and hinted at prostitutes reside – perhaps providing memories of encounters rather than genuine acts – but it also suggests that the bots are desirable to some, hinting at a sexual desire for these man made beings and sex with robots. It’s an interesting topic indeed, as touched on in the Blade Runner movie. Take a look at the video.