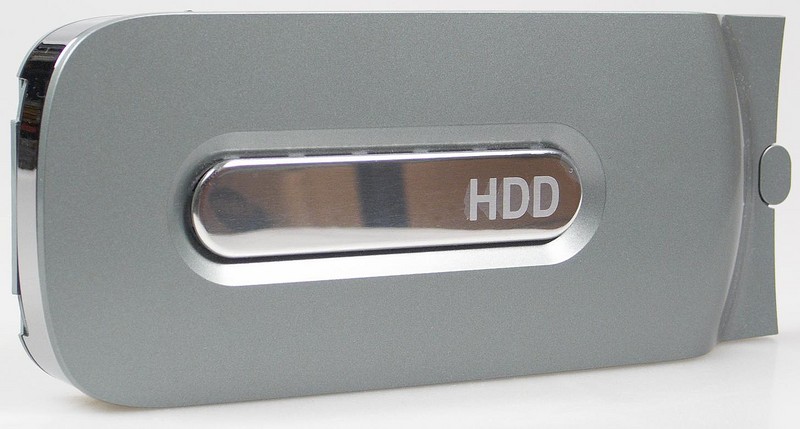 In a fairly innocuous comment to Engadget, Nintendo’s Reggie Fils-Aime spills the beans on the Wii U’s USB connectivity, but in doing could be seen as presenting an off the cuff remark  towards Microsoft’s Xbox storage strategy.

The Wii U’s USB memory support allows for consumers to connect third party hard drives of up to three Tera Bytes removing the need to rely on a first party add-on that can’t evolve with the needs of the user without an expensive upgrade.

“The reason we did it that way is that the cost of that type of storage memory is plummeting. What we didn’t want to do is tie a profit model to something that’s gonna rapidly decline over time. We’ll let the consumer buy as much as they want, as cheaply as they want,” Fils-Aime said.

This is great news for Nintendo owners especially as Nintendo’s plans for digital distribution have evolved since the Wii.

However, this generation, Microsoft has come under fire for its continual upgrades of its Xbox 360 hard drive which cannot be replaced other than with other Xbox specific Microsoft manufactured  hard drives. The original Xbox 360 premium console came with a 20 GB hard drive and at the time was expensive compared to similar components for PC and quickly became outdated. Thankfully, Microsoft has improved the situation by allowing users to plug in USB sticks to save data, but this isn’t as practical considering the potential file size of downloads from the Xbox Live Marketplace.

Reggie’s words may or may not be intentionally directed at competitors, but do  highlight how the needs of consoles have shifted as digital content use rises.  It’s interesting that both Sony and now Nintendo are allowing for third party devices to be used to back up their consoles data  or be used as synchronized storage. The question remains, will Microsoft follow suit with the next Xbox console, especially when next gen gaming’s demands are likely to be much greater and if cloud storage is  to be more prominent.