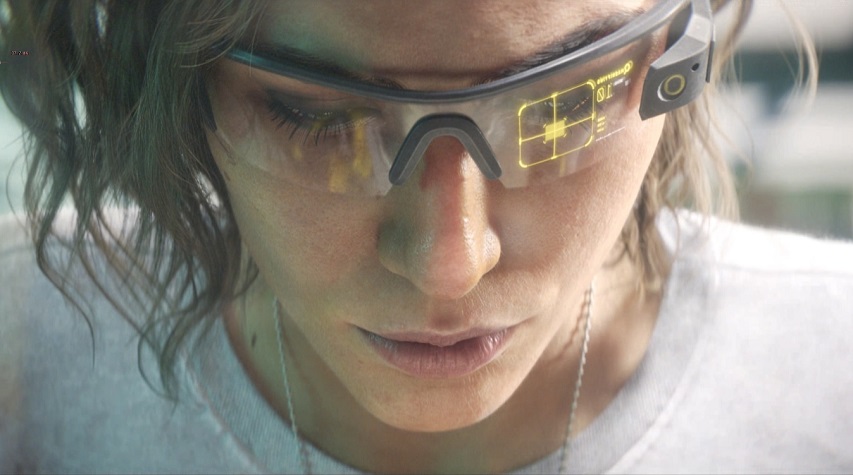 As a follow-up from our previous article which looked at the game at launch, one week later with the game and we’re still playing Rainbow Six Extraction single player, lone-wolf, solo. Our operators have more abilities now, and we’ve unlocked most of the maps. We can safely say that although the game is somewhat repetitive by-design, it’s still quite enjoyable in smaller sessions. However, some of you might have encountered the dreaded Rainbow Six Extraction coughing glitch which sees your male or female operator continually cough until you extract from the mission. It’s quite funny but after a while you begin to wonder if your poor operator is going to make it past the current mission. In addition, it also makes you wonder why not all operators wear gas masks as standard all things considered. Those that do, seem to be ineffective so what’s the point?