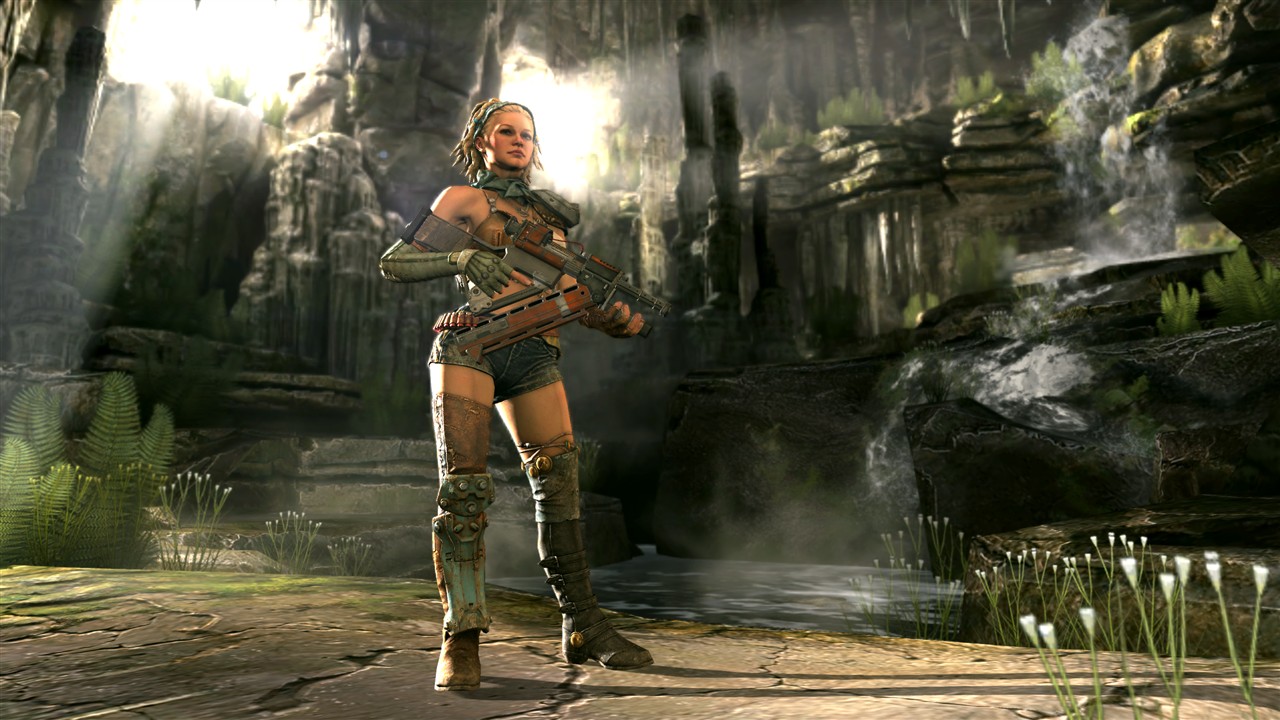 Bethesda has today announced that RAGE: The Scorchers, the official add-on pack for id Software’s first-person shooter, is now available in Europe on Xbox 360 and PC at a cost of  €4.49 / £3.69 / AUS$7.75 (or 400 Microsoft Points) and will be available tomorrow on PS3 via the Playstation Network. Take a look at some screenshots. 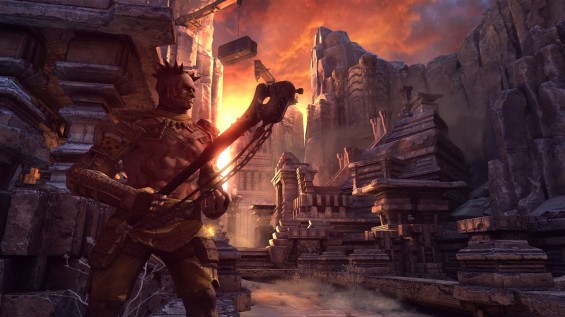 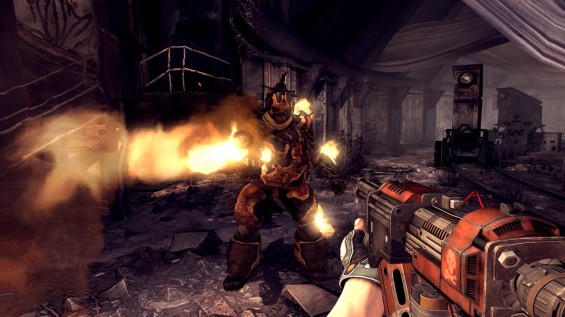 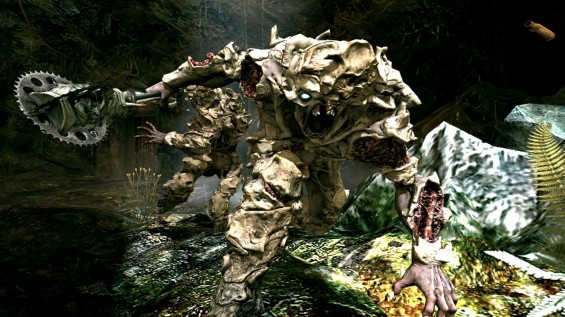 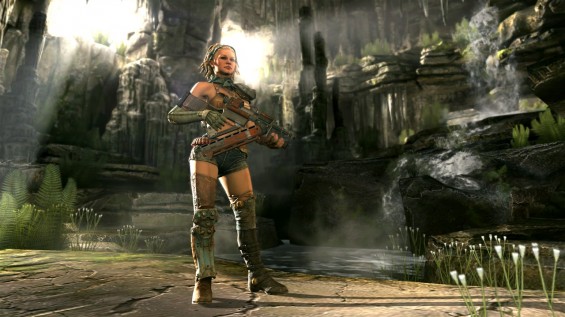 In The Scorchers,battle an all-new maniacal bandit clan, wreak havoc with new brutally efficient weapons and explore undiscovered areas. Fight alongside new allies to thwart the Scorcher clan’s deadly plot to destroy the Wasteland. The add-on pack also includes ‘Ultra-Nightmare’, a new high difficulty mode, as well as an ‘Extended Play’ option that allows you to play past the original ending of the game – giving you the opportunity to finish collecting items and achievements.