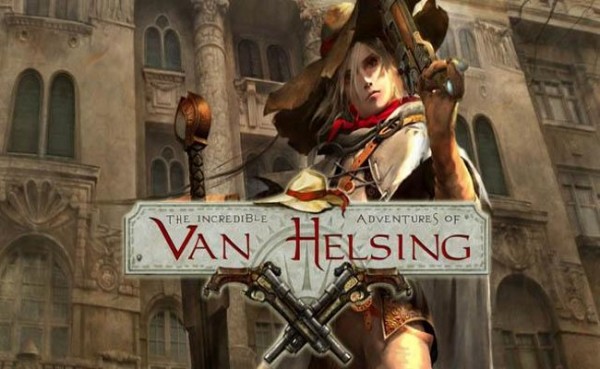 Neocoregames released a new video which looks at the Rage system in their forthcoming action role playing adventure, The Incredible Adventures of Van Helsing. They also revealed more infomation about the game in their dev blog which you can check out over at: http://devblog.neocoregames.com/game. The Incredible Adventures of Van Helsing is coming to consoles and PC in the coming months.

The Incredible Adventures of Van Helsing is a real-time Action RPG filled with fierce and demonic battles, memorable characters, and a refreshingly unique story loosely based on Bram Stoker’s classic novel Dracula.

Set in a gothic-noir universe resembling a fantastical 19th century Europe filled with monsters, magic, and weird technology, The Incredible Adventures of Van Helsing will follow the son of the famed hunter, known in-game as Van Helsing, in a tale wrought with wry humor and snappy dialogue. Van Helsing, a larger-than-life hero possessing a dark yet romantic charm, will follow his path to the dismal land of Borgovia where former supernatural foes have enlisted his help to defeat a new scourge terrorizing the ravaged city.