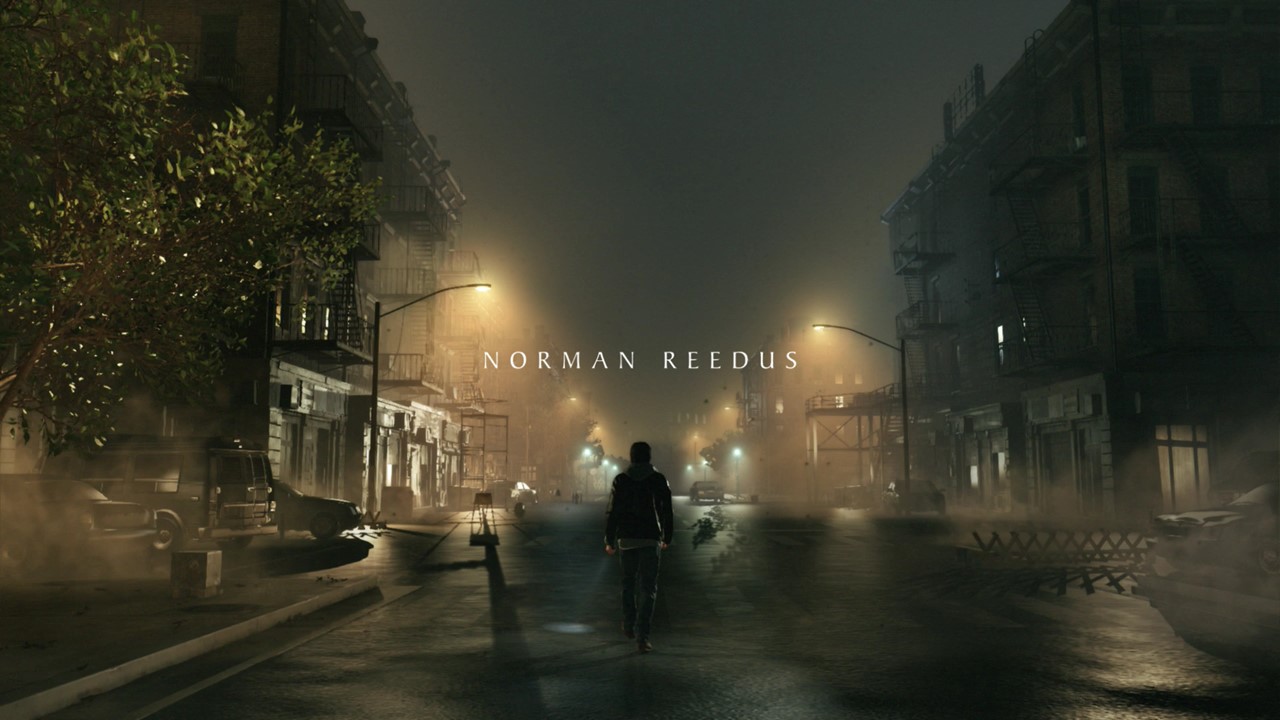 Kojima’s rather clever reveal of Silent Hills via a playable teaser demo or P.T as it’s called on PS4 provides some spooky gameplay set within a seemingly endless looped corridor inside a large house. However, the more observant of you may have seen the ending sequence which suggests the Playable Teaser has no direct relation to the game Silent Hills. What does this mean exactly then, as the character we see at the end of the demo is the same person we play as in PT, and is to feature in the game Silent Hills.

The demo provides some shocking revelations of grizzly murders and ghost like apparitions which are likely not to be related to the final game but also showcases a first person experience which given the “no relation to” might be unique to the demo and not the direction Silent Hills will take. This is more apparent considering all of the previous games have been third person adventures with a strong focus on a distinctive lead character. In many ways, some of the characterization is lost using a first person viewpoint as players become the character rather than observing them from behind. Either way, the demo has gotten tongues wagging and that’s perhaps the objective here – to simply reveal a new game in an original way. The rest of the reveal will no doubt fall into place once we see the Silent Hills game in action proper, and perhaps the view of the character we see during the end sequence is more in tune with what will be presented in the final offering. It also gives more screen time to actor Norman Reedus who we see fully at the end of the demo – why present this character in such a way if we’re not going to actually see much of him when playing? 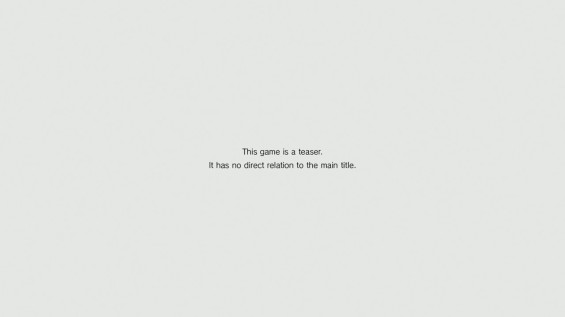