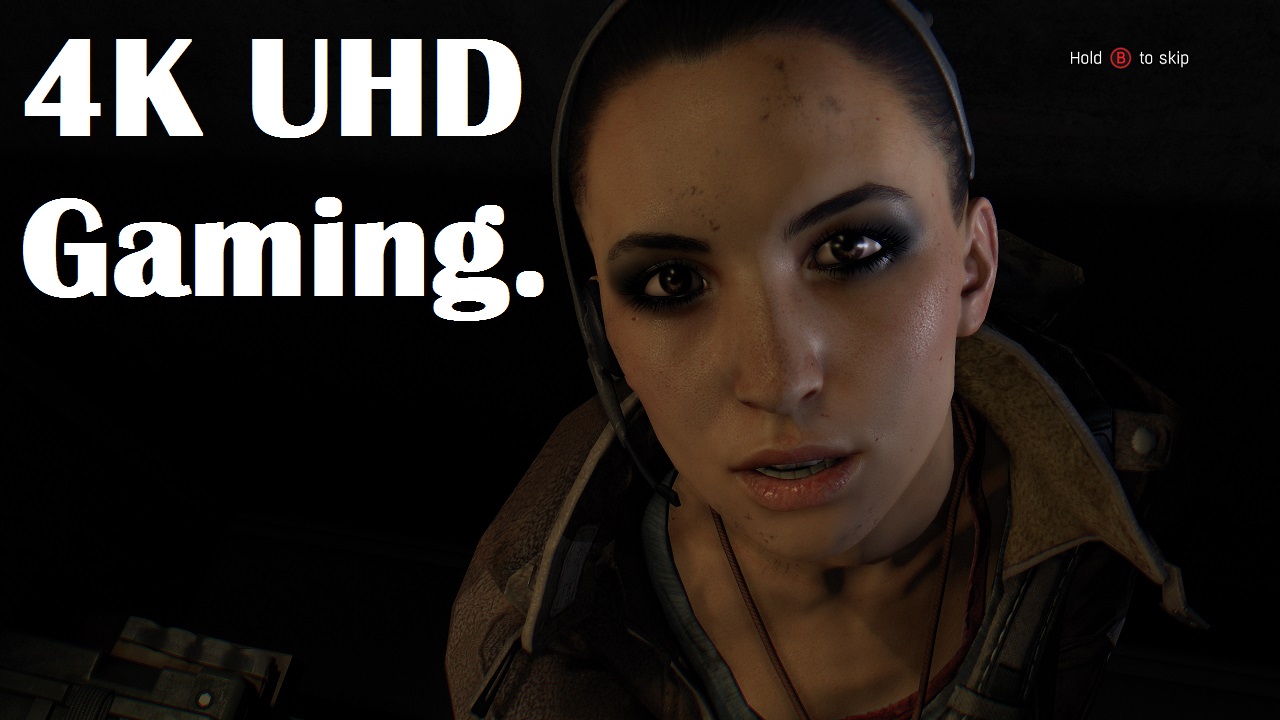 If you’re serious about gaming graphics then it has to be said barking up the console tree isn’t the best practice once you can get over the fact that Xbox One and PS4 consoles both have limited exclusive titles to cling on to for dear life. The reality is most of the games released throughout the year are multi-format affairs and if you look at the most popular franchises such as Call of Duty, Assassin’s Creed etc. these are understandably not tied to just one console and often perform and look best on the PC. Owning a console is good for ease of use and of course playing games you can’t get elsewhere, but in terms of visuals then these offerings simply can’t compete with what the PC market provides, stating the somewhat obvious here. PS4 and the Xbox One are simply stuck in a 1080 past where 4K gaming is the future. Except, it’s here now.

PC gaming goes through peaks and troughs in terms of popularity and whilst we’re on the cusp of something bigger and better with the advent of VR devices such as the Oculus Rift coming soon, the platform has shown to be the most crucial and beneficial to anyone interested in the advancement of visual elements. Sadly, given the rampant issue of piracy impacting sales, PC has become less of a lead platform as a result where consoles are now the main breadwinners for developers/publishers as evidenced by releases of major games being last on the platform – take the forthcoming GTA V as a perfect example and an abundance of free-to-play models setting up home.

Since the release of current gen consoles there’s been a lot of discussions surrounding 1080p resolutions and 60 frames per second gaming which up until last year weren’t remotely possible. The increased performance of the Xbox One and PS4 has led to greater expectations despite the fact PC gamers have been enjoying such benefits for quite some time and have since surpassed those. It has been perhaps a little disheartening to see current gen consoles struggling to meet this demand, more-so from Microsoft’s Xbox One, but still, with nothing to compare to those who solely invest in either current gen consoles don’t know any better and gladly accept the increased visual acuity compared to the PS3 and Xbox 360.

Going back to the original opening comment though, being serious about gaming visuals you’re most likely well in tune with what’s been happening with the PC market of late. We’ve had VR and high resolution graphics en mass, but until the end of last year these things have been out of reach for most other than the die-hard enthusiasts. Well it’s the start of a new year and whilst the cost is still incredibly high when compared to low priced consoles, the future of PC gaming is where it’s at for anyone who is serious about video game visuals or especially those arguing over the finer details of 1080p. 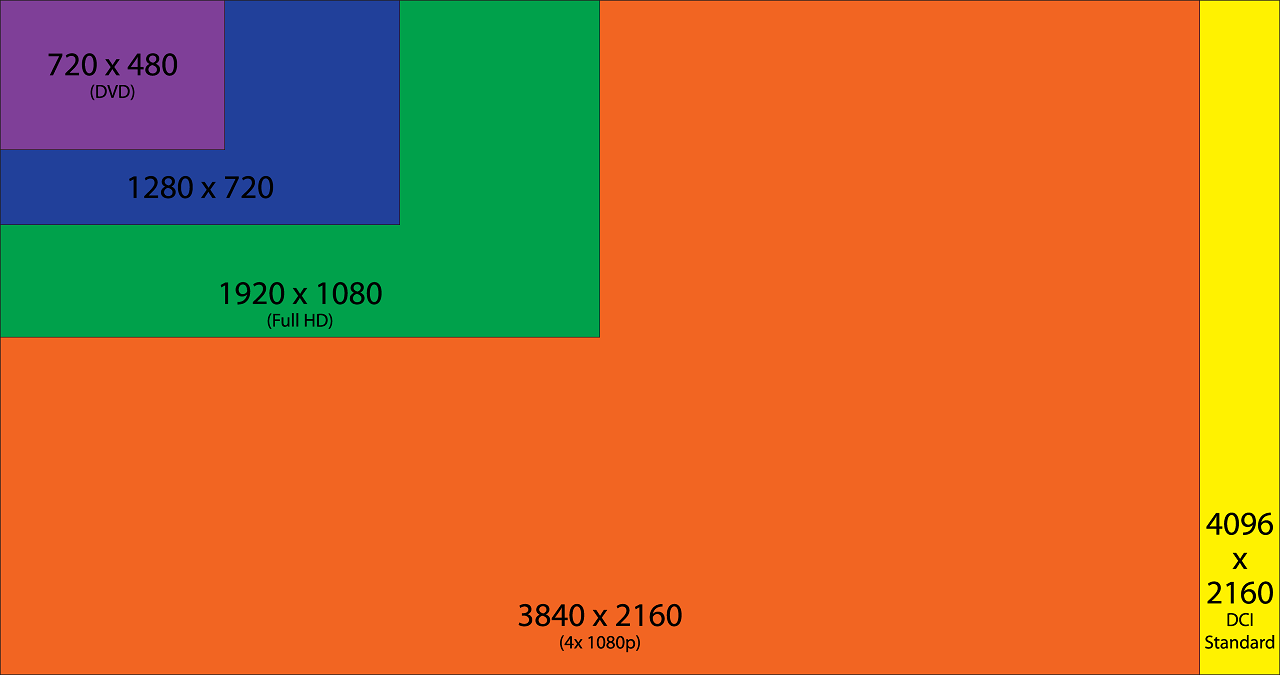 4K (3840 x 2160) has been banded about quite a lot recently and if you look around you’ll find the cost of jumping in to be continually falling whether that’s the hardware required to experience it, or the devices used to display. Fairly cheaply, gamers can get into 4K gaming without breaking the bank, although that’s not to say you can’t go overboard to experience it at its best.

Some are going to argue against the benefits of 4K displays in the home where its effects are severely impaired by the distance the viewer is to the actual screen. However, for those who sit close to their displays the differences are incredible. We’re somewhat stoic compared to some when it comes to new technology, and rather than jump around like a loon in excitement, take things in our stride a bit more. That’s not to say we’re hard to please. Just a bit more laid back when it comes to being excited. We’ve experienced Oculus Rift and can see the potential there although do find it hard to believe the PS4’s Morpheus is going to provide much of a HD gaming experience considering the hardware requirements to get it running smoothly and at a decent resolution, but we digress. 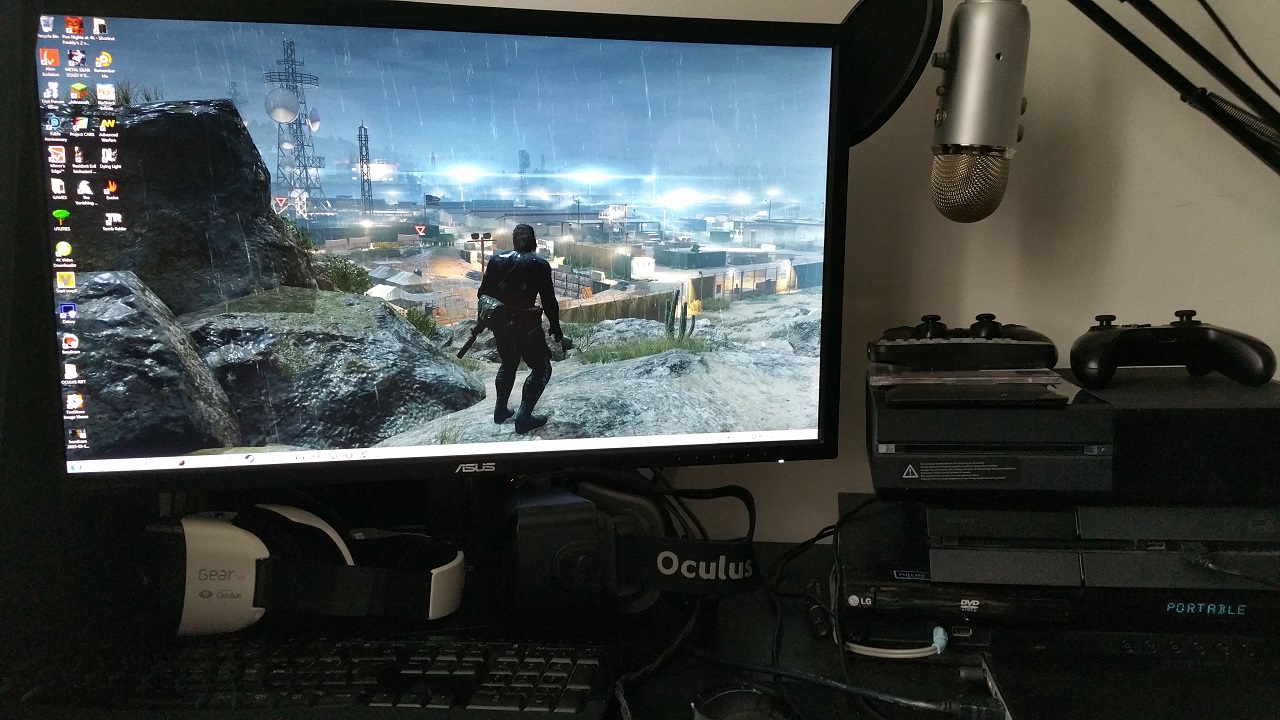 Now having seen 4K gaming up close and personal, there really is no contest and in many ways even sacrificing the holy grail of a minimum 60 frames per second is still worth it. 4K gaming is simply a step above, making any talk of 1080p a moot point. The extra details are phenomenal and make games released some years ago unleashed with a new a new skip in their proverbial visual strides. Sadly, it’s really hard to convey the difference to anyone viewing 4K content on a 1080p display. We can shout as much as we like about how much better it looks, but until you get to see it first hand one can be quite cynical – a bit like how we were pre our first 4K experience. Either way, 4K viewing isn’t so out of reach now for the masses, and as we move further into the year it’s likely more people will get to experience it in the flesh so to speak. There’s little content available for those who want to indulge themselves in movies and TV programming, but for gamers there’s a whole world to explore and going back through some older titles is well worth the lack of new content. As the title suggests, consoles really do have a long way to catch up and it’s likely we’ll have to wait for some time until they do. Until then, if you’re a graphics whore – putting it mildly – then you owe it to yourself to go 4K, because despite sounding somewhat cliche, once you do you’ll never look back.