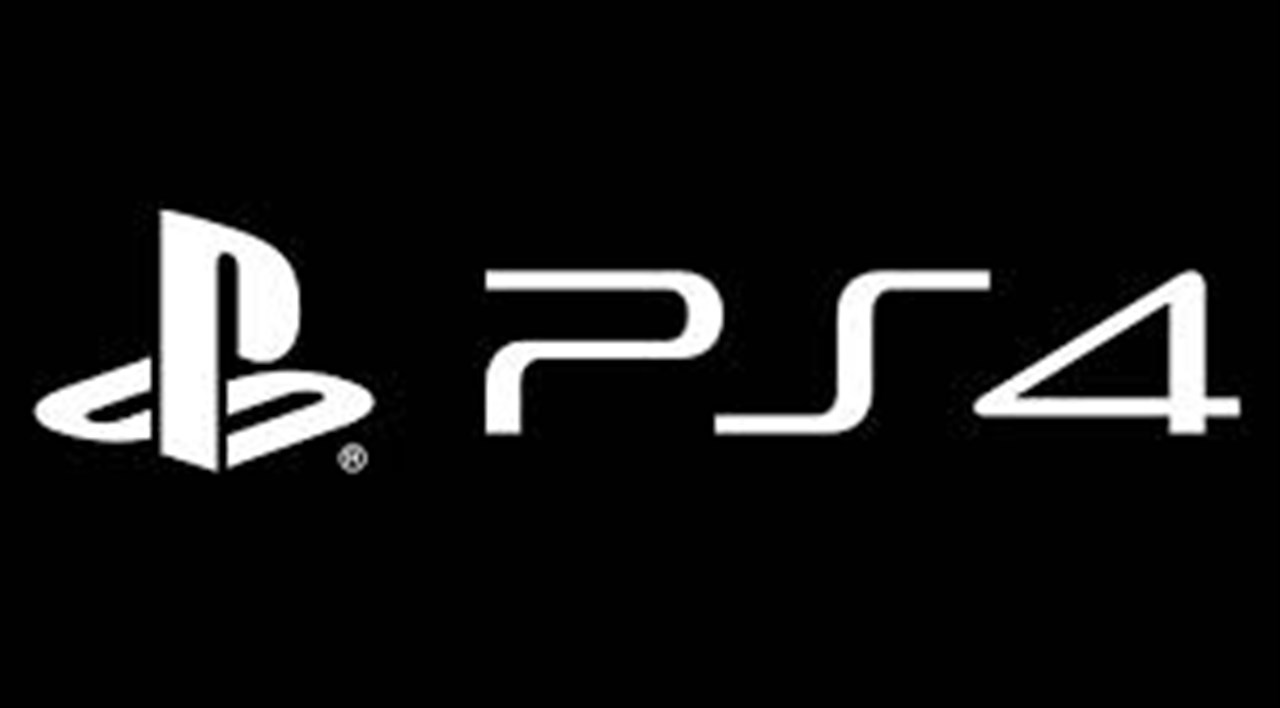 Sony has today revealed some details regarding the upcoming PS4 update 1.70 which includes a host of new features such as a new video editing tool entitled, SHAREfactory.  Take a look at the video below for all you need to know about this cool feature.

The update also features the option to take your videos anywhere via USB and upload them anywhere which is handy for those wanting to post their videos on social media sites such as Youtube.  Lastly, they also revealed a new pre-download feature for those who pre-order games. The new update will allow gamers to pre-install software ahead of the release date so that it’s fully ready to play once the game releases. For more information about the 1.70 update, take a look at the official Playstation Blog.