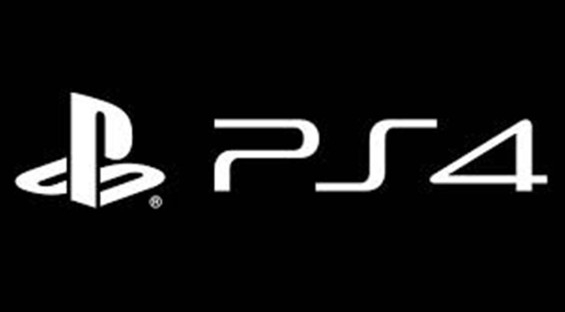 Sony Computer Entertainment has recently announced that its PS4 games console has sold over six million units in 57 countries as of the 2nd of March 2014.

“I am absolutely delighted that PS4 is off to such a great start in Japan. The responses we have received for the PS4 system’s integrated social capabilities have been phenomenal, and I couldn’t be more thrilled that gamers are utilizing these unique features to engage, share, play and connect with users around the world.  SCE will continue to expand the world of PlayStation by growing its library of breakthrough games and bringing more innovative features and services only possible on PS4.”

Sony also stated that its flagship title Killzone Shadow Fall sold 2.1 million units globally as part of 13.7 million PS4 games that were sold for the period – including digital sales. It is also said that over half of the PS4 gamers signed up for the Playstation Plus although it’s not clear whether all of these were paid subscriptions of those taking advantage of the free trial being offered for newcomers. Either way, the numbers are exceptional despite facing stiff competition from Microsoft’s Xbox One and increasing handheld and PC markets.