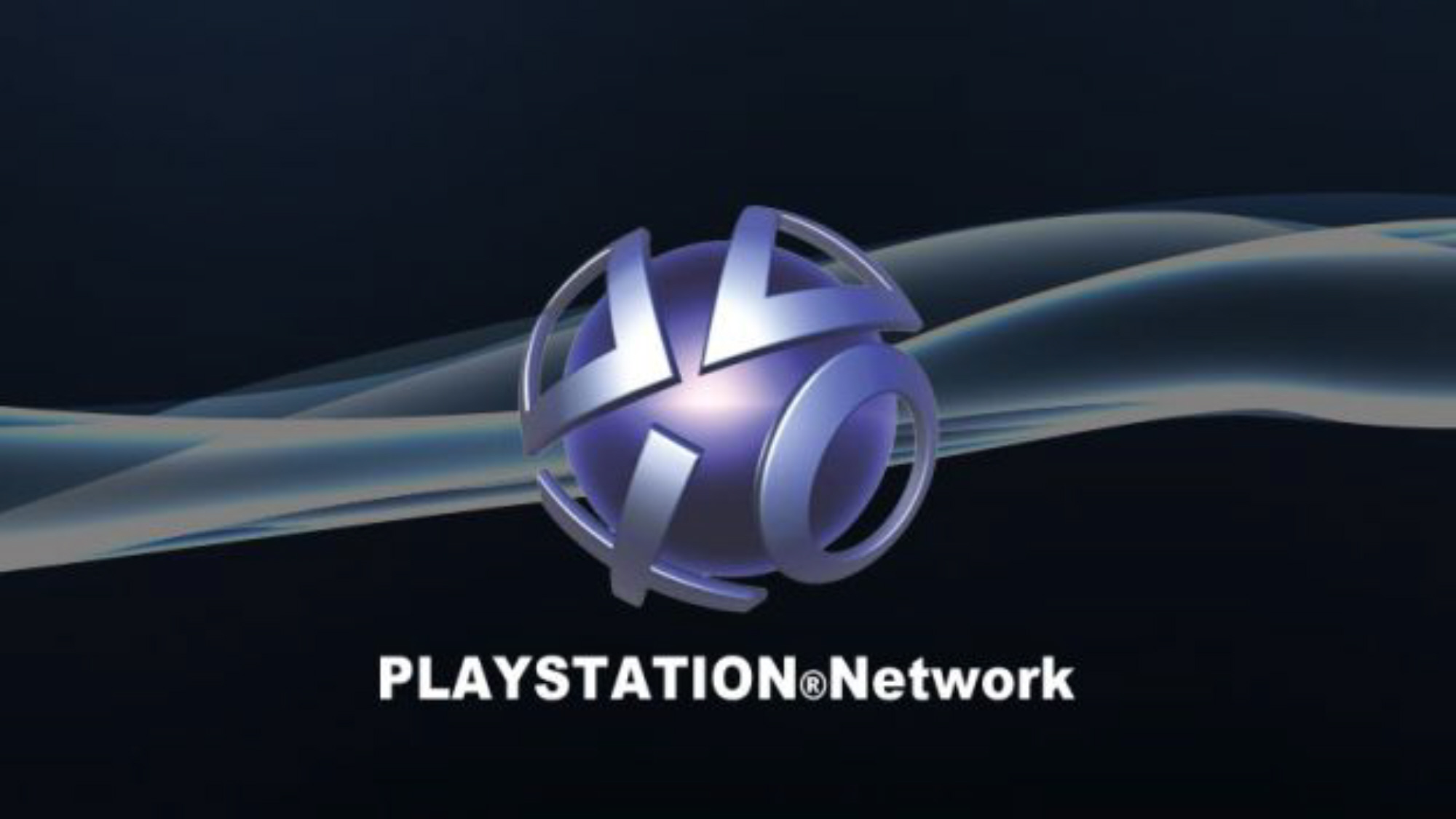 Sony dropped a clanger during their press conference yesterday, right after the good news that the PS4 won’t require internet check ins, and will allow used sales of its games. However, whilst reeling from the news, CEO Jack Tretton said that the PS4 Online fee will be required as a plus subscription of $5 per month to play online multiplayer games. Here’s an official tweet reiterating the point. Plus subscribers will get free games which is a bonus.

The fee isn’t required for the PS4 offline play and basic propriety functions. Take a look at the announcement in the video.

Sony’s Shuhei Yoshida had some choice words to make on the matter to clear things up: