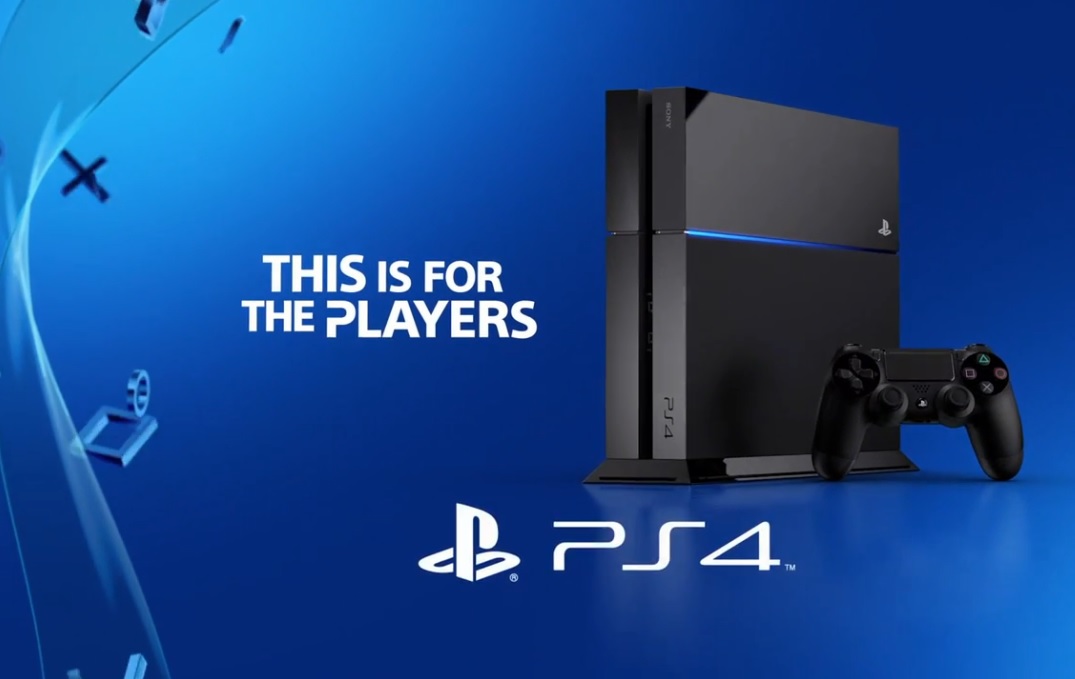 Sony has today announced impressive PS4 console sales for the 2015 holiday period where some estimated 5.7 million units were sold worldwide from November 22nd through to January 1st 2016. This puts the grand total PS4 sales at an estimated 35.9 million since launch making it a market leader for current gen hardware. You can read the full press release below which outlines some more facts and figures for the period.

With robust support from users and partners from around the globe, PS4 software sales also remained strong during the 2015 holiday season*2 with more than 35 million*3 copies sold in retail stores worldwide and through digital downloads on PlayStation(R)Store as of January 3, 2016.

In addition, 60% more users subscribed to PlayStation(R)Plus (PS Plus) at the end of 2015*4 compared to the same period the previous year*5. Subscribers to PS Plus have access to a wide variety of features such as “Monthly Games”, which allow members to play full versions of popular titles from third party developers and publishers, as well as from SCE Worldwide Studios, with no time limits or extra costs. PS4 owners have also been enjoying online multiplayer with PS Plus.

“We are absolutely delighted that so many customers have selected PS4 as the best place to play throughout this holiday season and that the PS4 community is growing more than ever,” said Andrew House, President and Global CEO of Sony Computer Entertainment Inc. “We remain steadfast in our commitment to deliver innovative entertainment experiences, and look forward to bringing an unprecedented games portfolio from third party developers and publishers and SCE Worldwide Studios, including UNCHARTED 4: A Thief’s End, Horizon Zero Dawn and The Last Guardian, this coming year.”

SCE will continue to expand the world of PS4 to deliver entertainment experiences that are only possible on PlayStation.

The PS4 system is currently available in 124 countries and regions*6 worldwide.