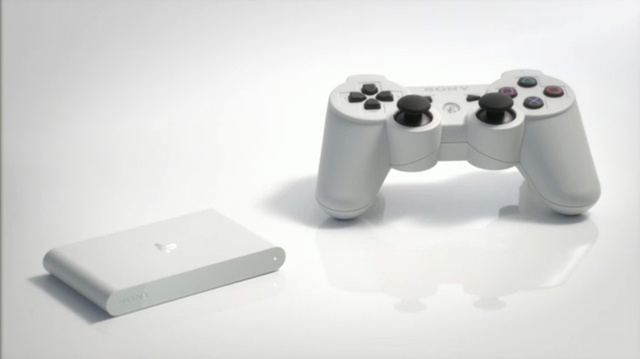 Sony just announced a new device for the gaming masses, with its PS Vita TV which allows gamers to play their Vita, PSP and PSX digital content on a traditional TV set up within the home. The device will cost around $99 but has only been announced for the Japanese region at present with a release date this November 14th. Whilst details are sketchy, it will allow you to enjoy video and network streaming services on your TV, such as Hulu and NicoNico Douga. You can view an official fact sheet here. 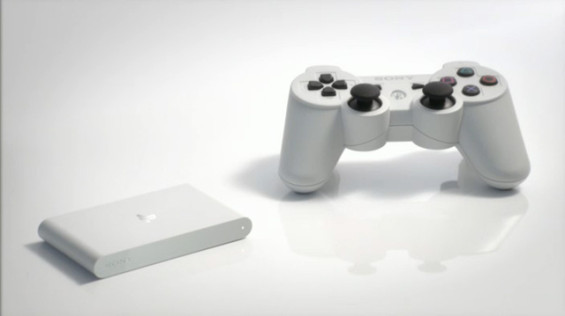