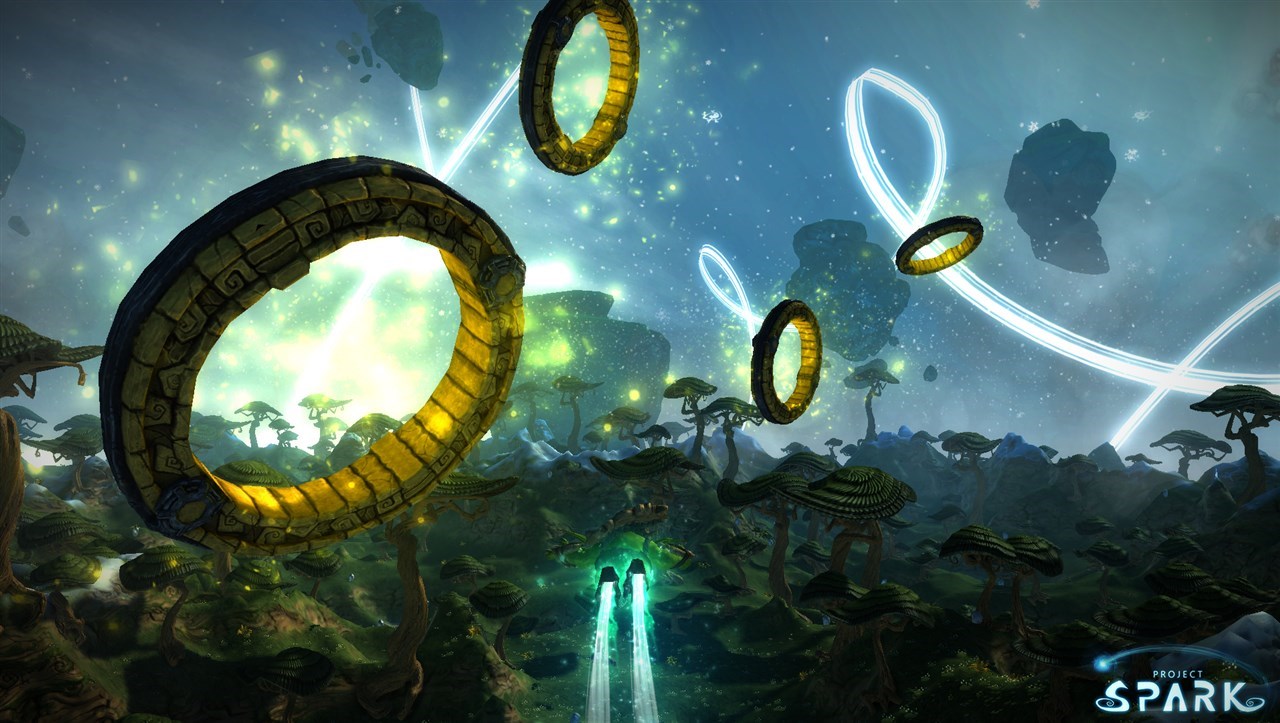 Microsoft has just announced that its currently in Beta on Xbox One and Windows 8.1 Project Spark will see a full release this October 7th in North America and the 10th in European territories. The disc based version for Xbox One will cost £29.99 and will include, the first sci-fi pack “Galaxies: First Contact”, the warrior champion Sir Haakon “Hawk” the Knight, “Champions Quest: Void Storm”, the first episode of an epic campaign adventure, and more. The Starter Pack will provide immediate access to some of the best paid content, features, and add-ons in a single package. The same content will also be made available for Windows 8.1 and Xbox One via digital download. 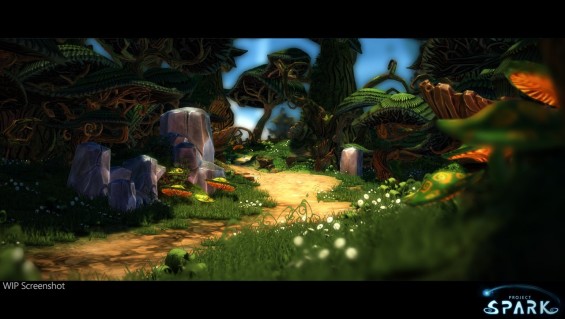