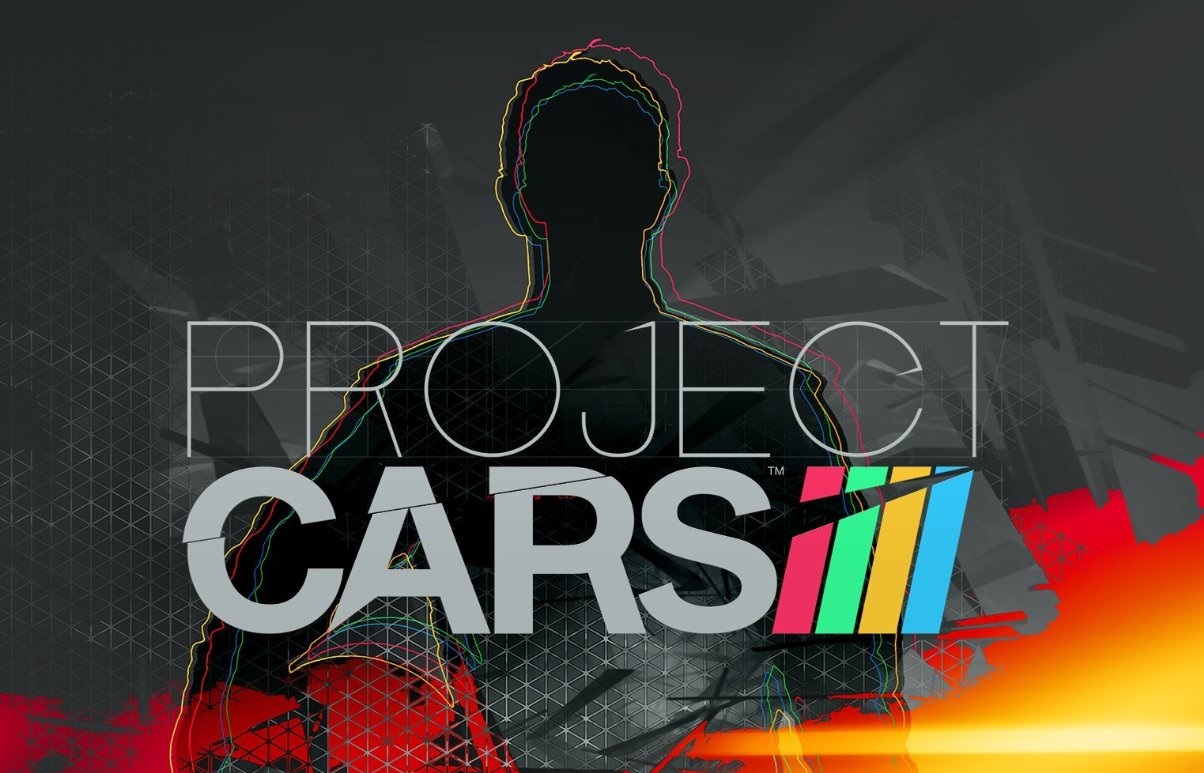 Slightly Mad Studios has today unleashed Project CARS Vive VR support which comes as a free update for anyone who owns the game. Having sampled the racing using the Vive it’s impressive stuff that really puts you in the driving seat despite the visual quality of distant objects being quite low quality. For more info visit the official discussion thread on the Steam Forums. Project CARS has also been available on the Oculus Store for use with the Oculus Rift HMD.