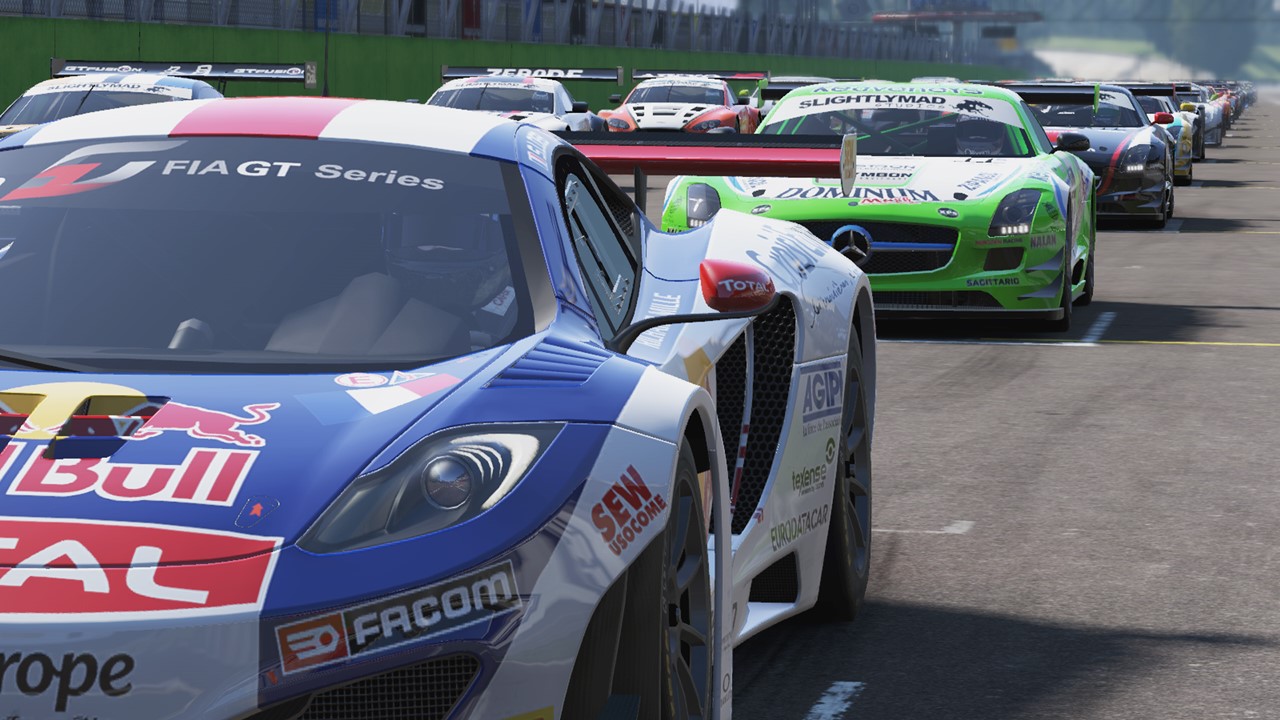 Slightly Mad Studios released a new Project Cars video series which takes a look at the game’s Career Mode which has players move up the racing ranks to virtual stardom on the world circuit. Bandai Namco Games also announced a live 24 hour streaming event to be held this weekend showing off more from the game as part of the GameBlast Live event. The event has players performing marathon gaming sessions for charity and the Project Cars showcase is a commendable effort from Bandai Namco Games. You can find more about the GameBlast Live event at the official site.