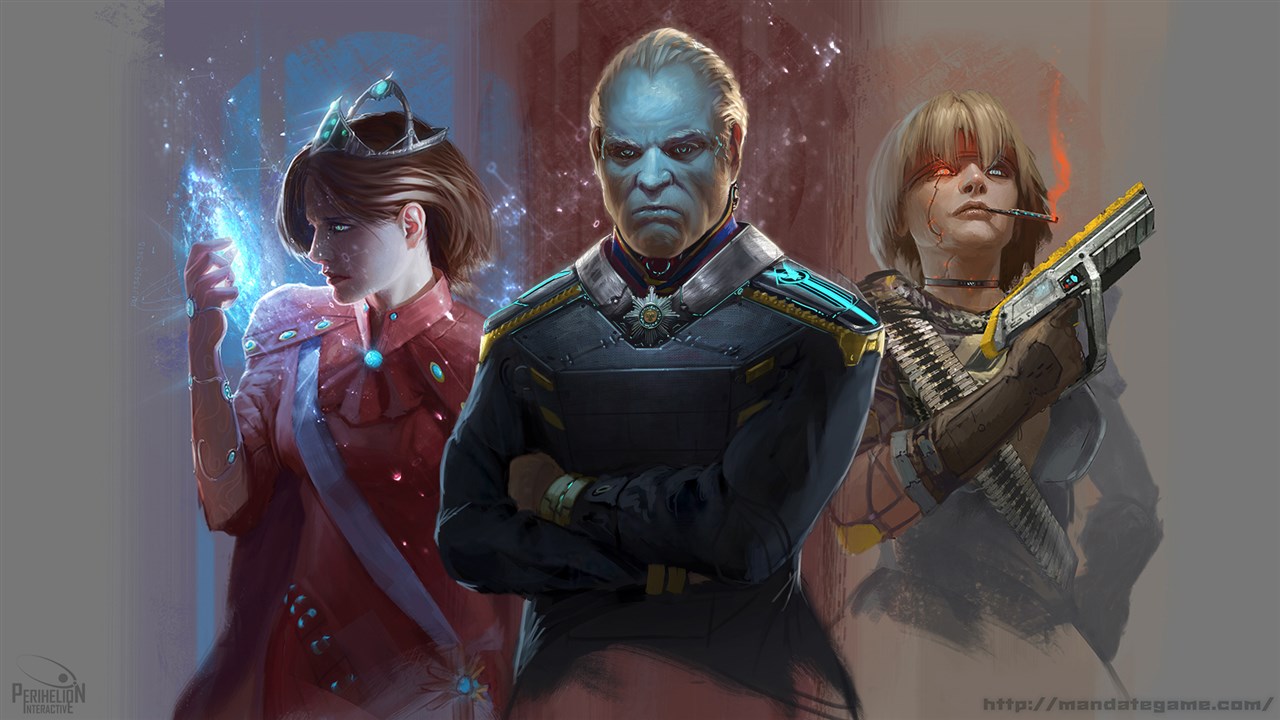 Perihelion Interactive has today revealed that gamers can now play their text adventure style release of Scourge of The Mandate completely free ahead of the full game, The Mandate which is currently seeking funding on Kickstarter. The adventure has players take on the role of a notorious pirate captain who eventually becomes known as the Scourge of The Mandate. For more details about the game, head on over to the official website and get playing.

About Scourge of the Mandate:

In the dark future days of rebellion and civil war, when worlds turn on each other and fleets clash in deep space, there are few names as universally abhorred as that of Jameson Howth, The atrocities and crimes committed by this villain have ensured him a place amongst the pantheon of legendary pirates. This Scourge of The Mandate is still believed to be at large in Fringe space, though his infamous ship, the Deathless, has not been seen in years.

What motivated Howth to become such a notorious pirate, and what vile and unforgivable crimes did he commit? In this text adventure, players will take on the role of Jameson Howth and determine his fate. A unique way to share more lore from Perihelion’s extensive 1,500 year backstory for The Mandate, Scourge’s storyline is set immediately prior to the events established at the beginning of the Tsarist space opera RPG, set for release on PC, Mac and Linux during Q1 2015.