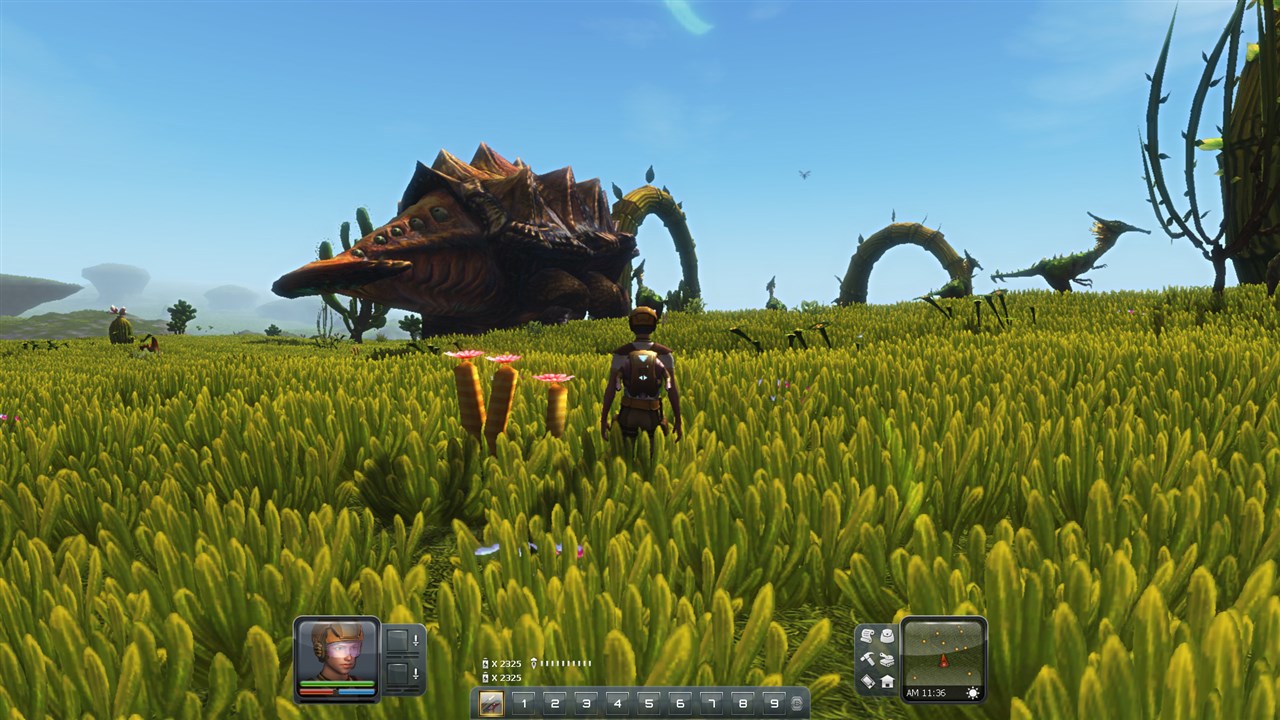 Take a look at the opening 30 minutes of the Story mode in the recently released early access game on Steam, Planet Explorers which plunges players on a planet ready for colonization. What this means is players can craft, survive and take over.  The video only scratches the surface of this massive game, so if you want more details then head on over to the Steam store page.

Planet Explorers is an open world sandbox adventure RPG game developed by Pathea Games set on a distant planet. The game uses a new OpenCL calculated voxel system to allow players to change the terrain in any way, create new objects such as weapons, vehicles, objects, and do it anywhere.