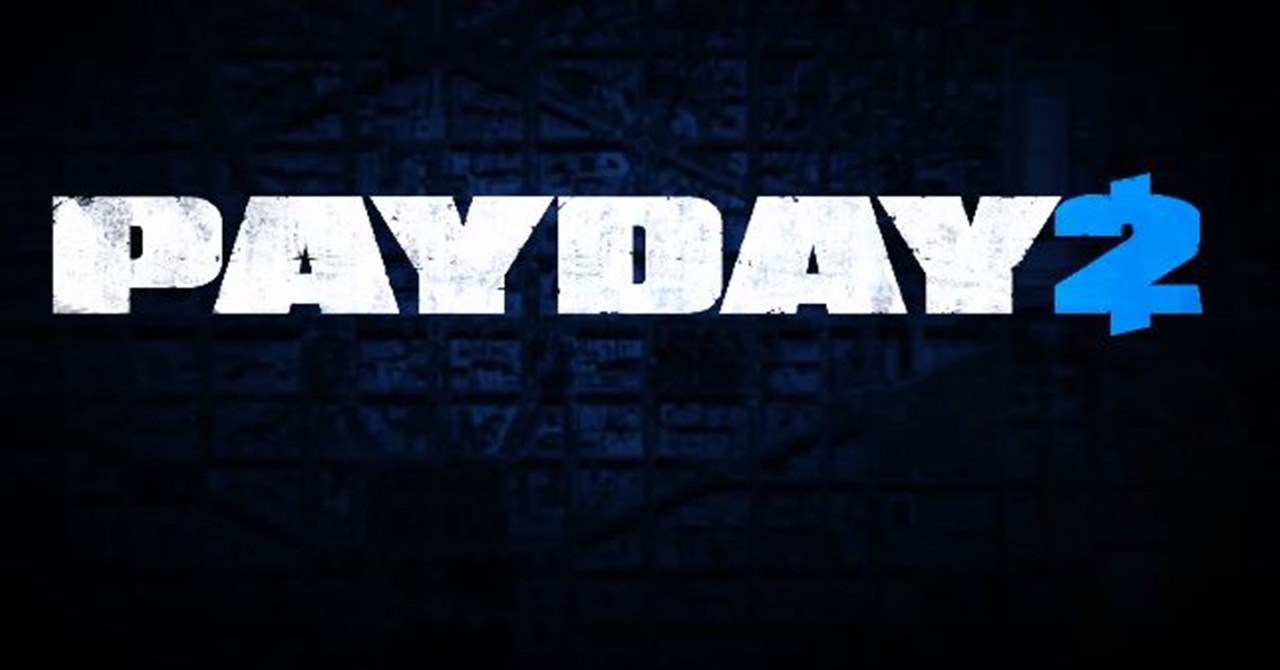 505 Games and Overkill Software has just announced that it will be bringing its popular co-op based heist shooter Payday 2 which released on Xbox 360, PS3 and PC to the Xbox One and PS4 later this year. The game will be titled as Payday 2: Crimewave Edition and will no doubt come with bonus content, enhanced features and all the extras you’d expect from the next gen consoles. 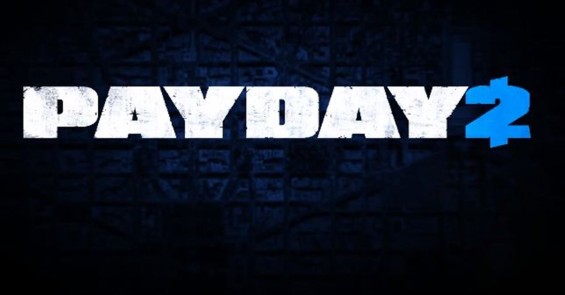