Well it’s been 14 years since Duke Nukem 3D and with a few other games thrown in to satiate gamers thirst, it’s only now that 3D Realms’ wise cracking first person shooter gets a true sequel. Its development road has been steeped in trauma, and even the teams working on 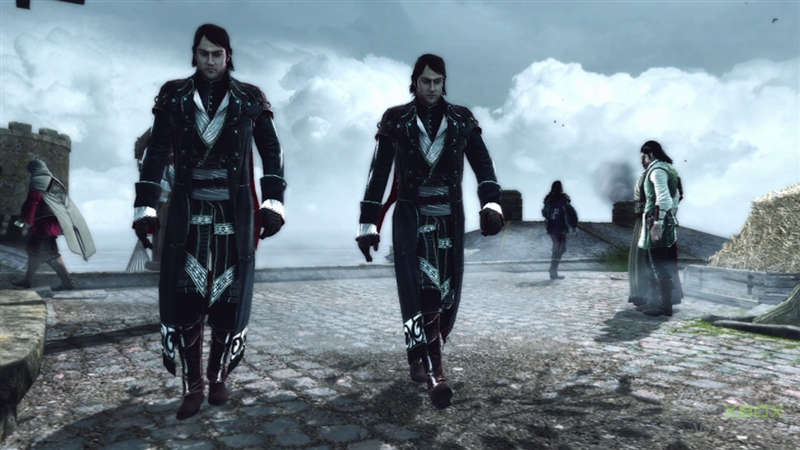 With just one year between Brotherhood and Assassin’s Creed 2 there has perhaps been a bit of scepticism towards how far the developers could make a different enough game to warrant a release so close together. With the story being a continuation from Assassin’s Creed 2 where leading character Ezio 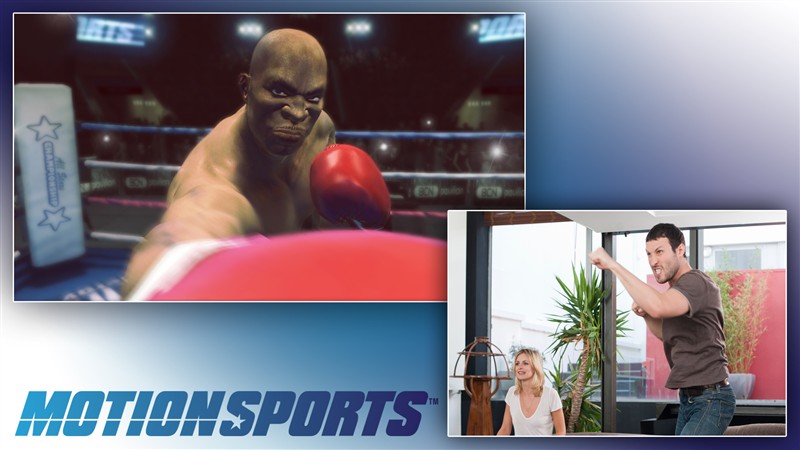 With the Kinect launch lineup of games having several overlapped titles, two air board racers, two fitness games, two dance games and now two sports games with Kinect Sports from Rare and Motion Sports from Ubisoft Milan. Rare’s efforts are under the watchful eye of Microsoft whereas Ubisoft’s game is 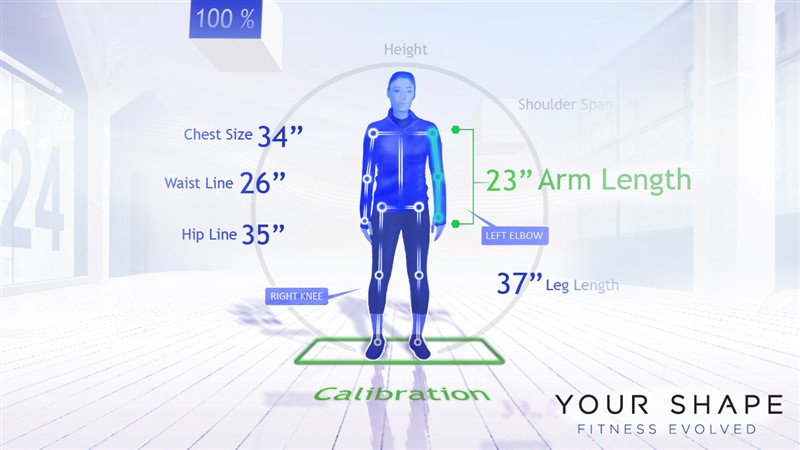 Of all the Kinect launch titles Your Shape Fitness Evolved from Ubisoft doesn’t really sit in the ‘Game’ category and herald a new dawn in fitness software for the once gaming only machine. It’s probably safe to say the intention isn’t solely to get lazy gamers off their butts and 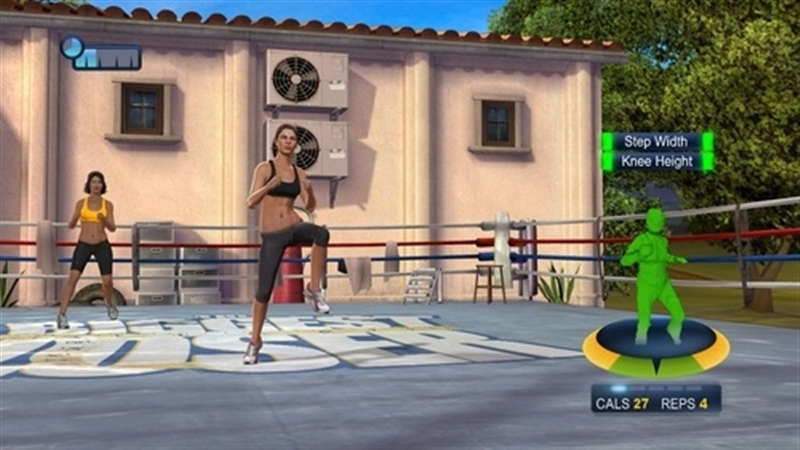 The Biggest Loser is a television show which focuses on overweight participants attempting to lose weight in a bid to win a cash prize. The main goal for the contestants is to lose the highest percentage of weight (or most weight) to become the Biggest Loser – hence the ambiguous

Operation Flashpoint Red River takes you into the real world locale of the Tajikistan heartland, fighting a war against organised insurgents, an invading Chinese army and a full frontal assault on your ears as they lie wasted, battered and ever so bruised following the barrage by your waxing lyrical commanding 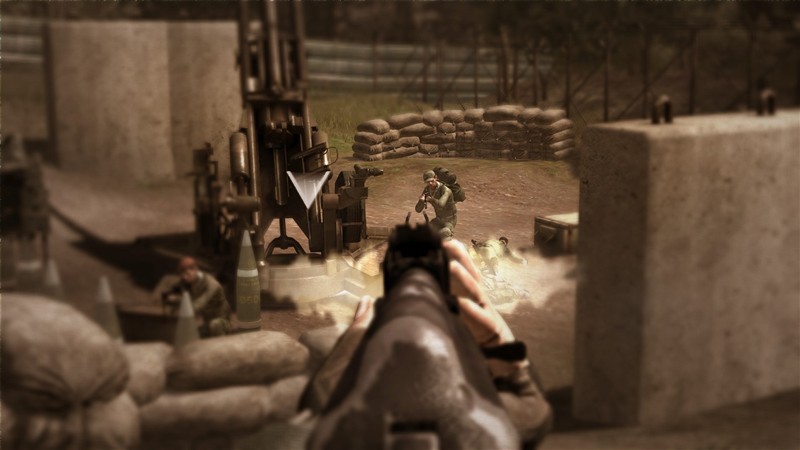 Raven Squad tells the story of a military unit trapped behind enemy lines in the Amazonian jungles. Fighting tooth and nail against an oppressive force whilst offering the gamer the chance to embark on first person shooting action combined with some RTS elements. Sounds like it could be good…on paper,