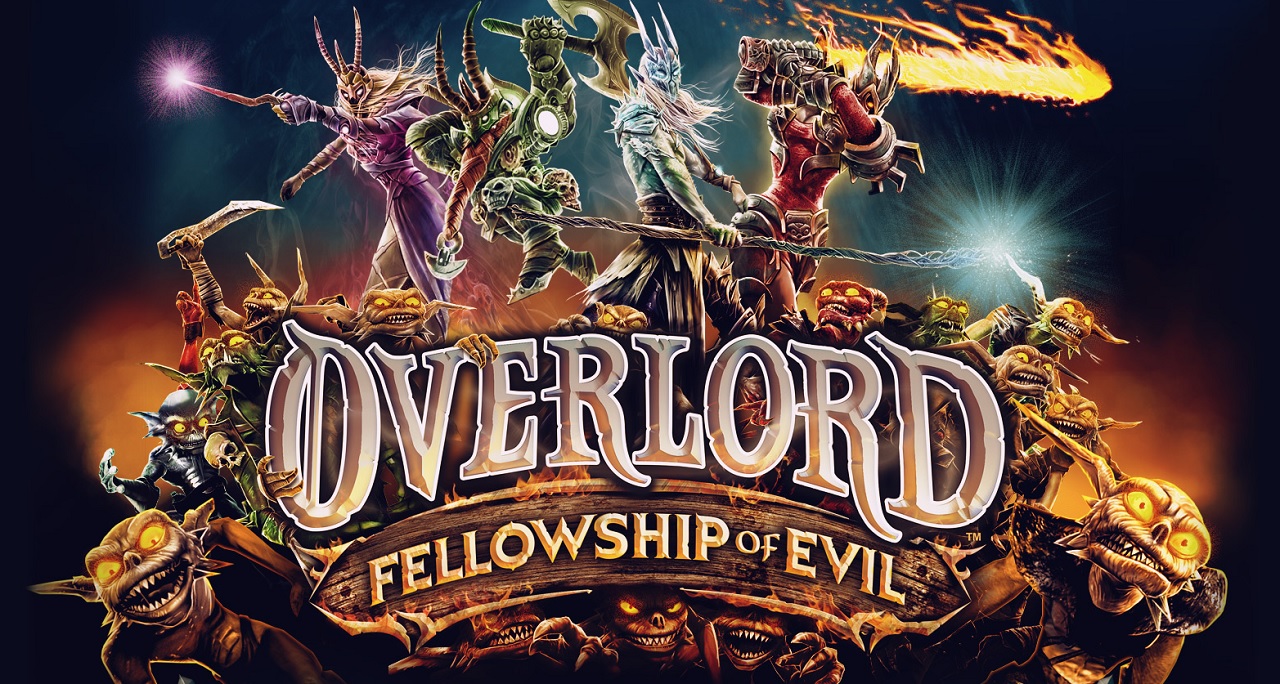 Codemasters has just released a fresh faced trailer for their newly announced Overlord Fellowship of Evil which is heading to the PS4, Xbox One and PC. The game seems to up the ante with four new playable characters and refined gameplay mechanics. To find out more head on over to the official Overlord website.

About Overlord Fellowship of Evil:

Step into the warped fantasy world of Overlord: Fellowship of Evil, the dark and twisted Action RPG filled with the series’ signature black humour. Penned by award-winning original Overlord scriptwriter Rhianna Pratchett, Overlord: Fellowship of Evil delivers an epic new quest featuring four Netherghūls – undead servants of the dark arts, resurrected in the absence of a true Overlord, to bring evil back to a world overrun by the forces of good.

Assisting gamers once again are the mighty, maniacal and occasionally moronic minions, ready to unleash their charmingly chaotic brand of destruction and led by Gnarl, their wise old master, voiced, as before, by actor Marc Silk.

Players collect loot and develop their characters as they embark on a procedurally-generated adventure in single-player or with up to three friends in local and online single-screen co-op. Filled with fun combat and twisted fantasy tales, Overlord: Fellowship of Evil invites players to dive into an Action RPG where it’s good to be bad, but it’s GREAT to be evil.

Overlord is the only series that actively encourages players to have fun being the embodiment of evil, destroying all that is good in a subversive, comedic manner. Fellowship of Evil captures this essence and adds in four-way, chaotic co-op play where gamers can even turn on each other in their quest to become the ultimate anti-hero.

Evil always finds a way…sometimes it just needs a bit of a nudge.