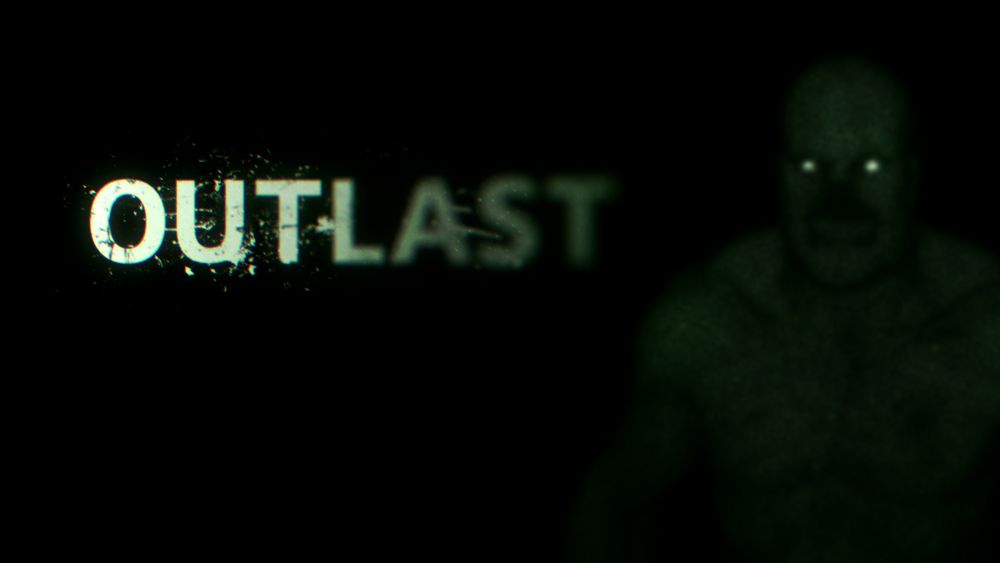 There’s perhaps a sentiment that as one gets older, being scared gets shunned to one side in favour of macho ism (primarily amongst the males of our species). Where once hiding behind the sofa when programs like Doctor Who were aired in our youth, makes way for picking holes in the poor rubbery special effects and overuse of dramatic music to create a sense of unreal tension. Whilst perhaps more mainstream horror tends to rely on graphic shock tactics – look at any of the Saw movies as an example – video games have always maintained a healthy dose of blood and gore to hammer home the horror. Except, video games are rarely very scary simply because there’s no consequence, and being killed is chaperoned by a restart checkpoint feature.  That said, with many gamers donning headphones to block out external sources, or using effective 7.1 sound systems, horror games can genuinely raise the pulse without being particularly scary.

Enter Red Barrels Outlast on the PC, which joins a number of horror themed games and sets out to not only psychologically mess with the player, but also aims to send shivers down the spine. Judging from the video, it seems the game relies heavily on atmosphere rather than immediate gratuitous violence to raise the pulse, and with careful spacing of events in a solitary manner, makes for a spooky game at least. However, with hardened gamers as its target audience, is the game actually scary? Whilst the Outlast video game opening moments are thrilling to watch, as a hardcore gamer, would this actually scare you with its out of nowhere jumpy moments, and rousing audio? Darken the room, shut the door and put on some headphones whilst watching the video to see for yourselves – or if you want the real deal, head on over to Steam and purchase the game.