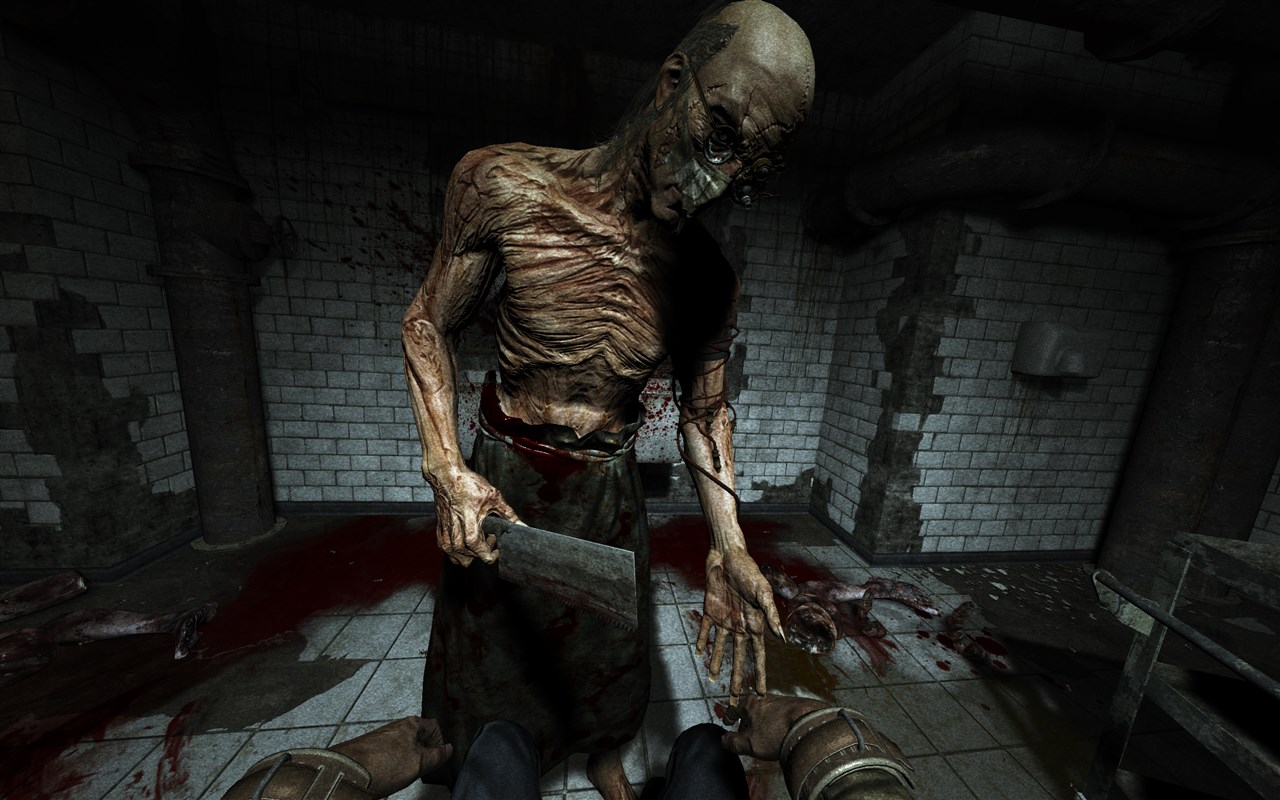 Developer Red Barrels has confirmed the studio responsible for the chilling and often horrifying first person adventure Outlast is working on Outlast 2 as we speak. According to an interview published by Bloody-Disgusting.com, when asked about what’s next for the studio, Red Barrels co-founder Phillippe Morin said:

“After shipping the XB1 version of Outlast, we took some time to analyze our situation and we quickly realized we had at least another horror game in us.

So, yes, we are working on Outlast 2.

The game will be a survival horror experience and it will take place in the same universe as Outlast, but it will have different characters and a different setting. We might go back to Mount Massive Asylum one day, but for now we have new ideas and themes we’d like to explore and we think we’re cooking up something special.

We’re still a small indie studio (12 people), so we’ll need a little bit of time to ship our next game, but hopefully it will be worth it.”

Outlast has seen much success releasing not only on PC, but Xbox One and PS4 as well. The game was offered a PS Plus free game earlier this year, but regardless the fact that Outlast 2 is in development is telling the original met its targets and potentially made profit. This is the only news on the game thus far but it’s likely we’ll see the game on the same platforms as the original with a PC version likely to ship first.