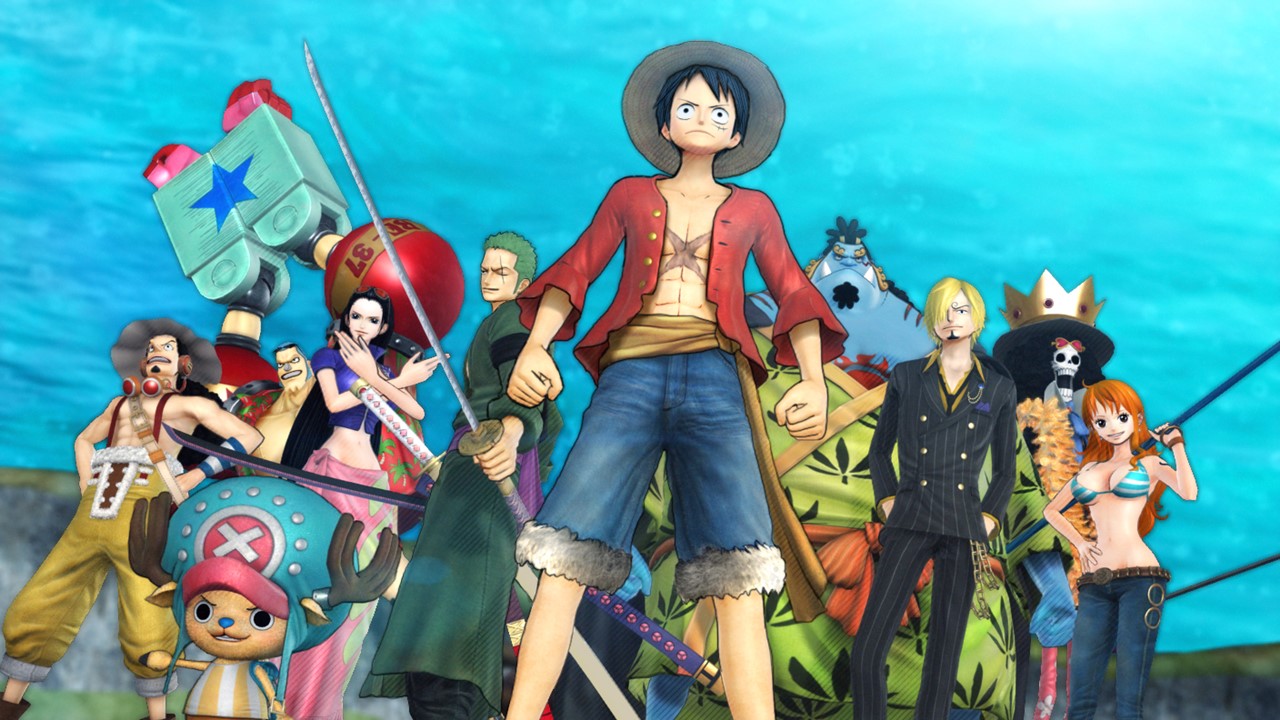 Bandai Namco Games are pleased to announce the European release of One Piece Pirate Warriors 3 on PS3, PS Vita, PS4 and PC via Steam, however whilst the console game is buttery smooth on PS4 at least, the PC version is plagued with teething problems, most notably for those using a controller. From our first hand experience, the game’s axis control settings won’t change so this means panning the camera is in reverse making things awkward at best – we tried this with an Xbox One and Xbox 360 controller on two different systems with the same results.

In addition, the game’s graphics settings aren’t having an effect which means the output is seemingly stuck on its lowest settings regardless of what options are selected. This results in a game that is not up to par with the PS4 release which overall looks better at present with more vibrant colours and better lighting effects. Aside from a well publicized lack of online multiplayer, no native 2K or 4K support and from our comparison video some assets being removed from the PC game it does appear the PS4 version is superior. However, hopefully once a patch is released which fixes the PC version the two will at least be more comparable. Once again this does raise the issue of where’s the quality control with game releases these days where a reliance on patches post release seems to be the expected norm. Luckily Steam are offering refunds for those who already purchased the game and are not happy although in fairness the game is still very playable and runs smoothly as seen in our PC performance video. Take a look at our comparison video which shows off how the two compare in their current form. Naturally we’ll create a new video once the PC version is fixed.