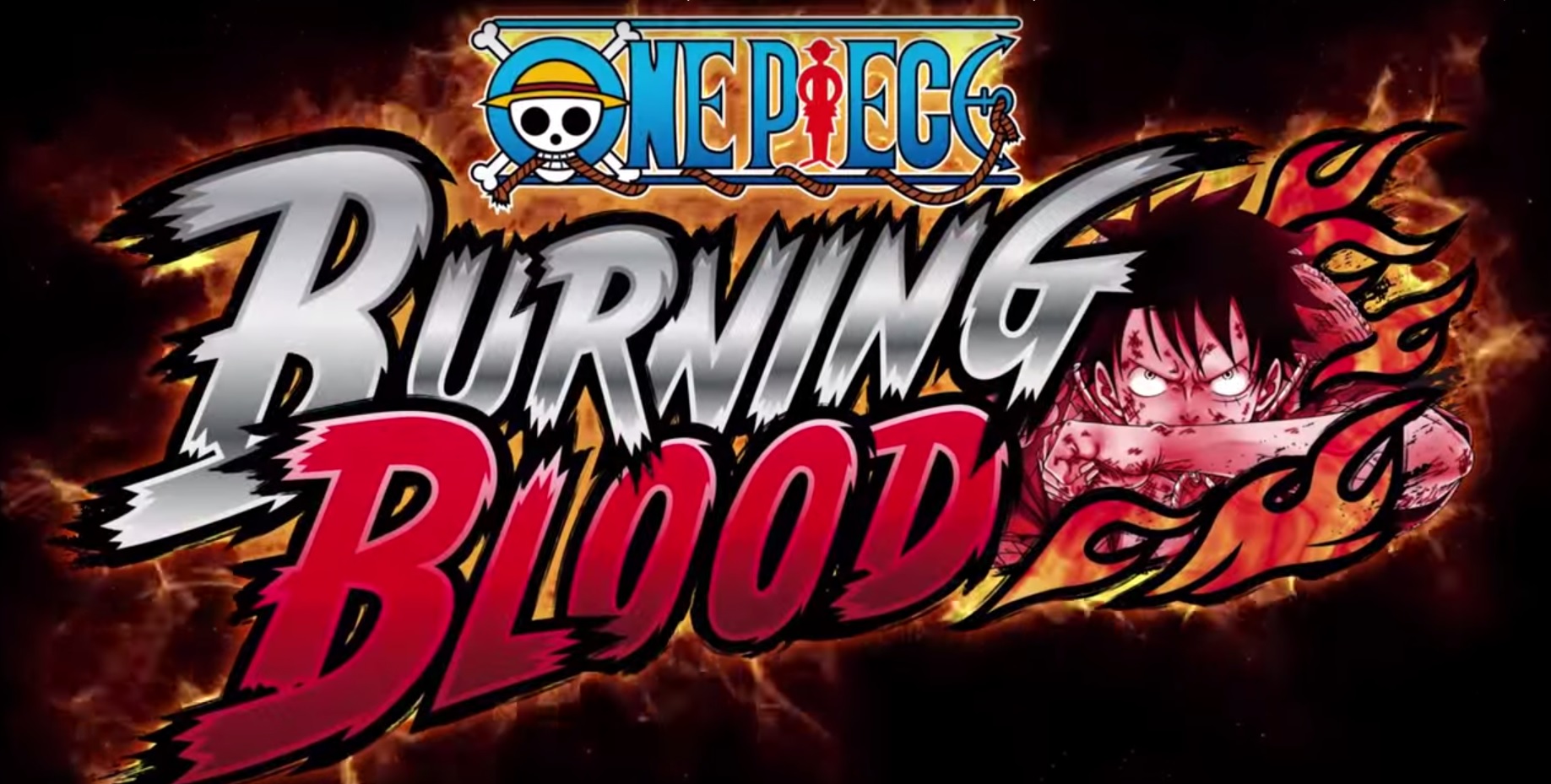 Bandai Namco Games released its arena based fighting game One Piece Burning Blood on the PS4, PS Vita and Xbox One back in May this year and some months later the PC version. It has to be said, what works for the Naruto anime series works for One Piece Pirate Warriors as Burning Blood shares some similarities with the recent Naruto themed fighting games. The question is, how well is the PC conversion and is it worth a punt.

One Piece Burning Blood is basically a good excuse to pit the teams of the franchise against each other in fighting arenas. What more can be said. Previously we’ve had epic battles in One Piece Pirate Warriors 3 but here it’s a bit more of an intimate affair. In a nutshell choose three characters from a health roster of 42 and then beat-down the opposition until your crew are the last men, or women standing. There’s a selection of modes to playthrough including a story mode where you can fight through Luffy’s Paramount War arc with bonus stories thrown in such as Whitebeard. Free Battle where you can set the rules and fight against local opposition or the AI. Then there are special Wanted Posters which as the name suggests is like the good ol’ wild west where you fight specific teams for cash rewards. For the greater good you can also partake in the Pirate Flag Battle where you choose a team to affiliate with over the course of a season and fight battles which increase your team’s standing against the other competing teams. Lastly and not least there’s an Online mode where you can go head to head with the global community in ranked or player matched bouts. So, there’s enough to choose from here catering to a number of tastes.

The game plays very well with a variety of simple attack moves, special attacks and more powerful over the top finishers and power-ups. Bouts can be over very quickly and depending on your skills the AI isn’t too challenging on default difficulty. It’s a fun game to dodge and counter, then unleash close quarters, ranged or special attacks – or combinations of each. It’s a simple game to pick up and play with nuanced differences between the 42 characters. You’re also able to choose secondary back-up characters which provide bonuses to your main three as you play giving the game a decent amount of variation. Fights can be brutal with combos galore and the option to smash opponents into breakable scenery or even out of the areanas for stylish finishes. It’s certainly a colourful visceral experience true to the franchise.

Visually the game looks good although there’s one massive caveat if you’re expecting visual improvements over the console versions. Unfortunately the game does not include any options to go above 1080p 30 frames per second on PC which is a massive shame and possible deal breaker for some. It has to be said, the game has been advertised as such so shouldn’t come as a surprise but it still hurts especially for those wanted to see the action in glorious 4K or gameplay at 60 frames per second. That said, as it stands the game still remains fun to play and cool to look at with various cut-scenes in the story mode and accurate renditions of the characters during play. Take it as you will whether the lack of graphics options is a deal breaker for you despite the game running well on lesser systems as a result.

Audio options are as expected in native Japanese tongue with English subtitles. There’s some fitting music to accompany the action and various authentic sounds effects during fights making the game feel like a fully fledged One Piece offering as you would expect no less.

In terms of longevity there’s quite a lot of content to sink your teeth into here across the modes on offer although there seems to be some paid DLC options at launch rather than in-game unlockables which is a big faux pas. If you want alternate outfits for your favourites then you’ll have to pay extra for these even if they are simply optional extras. With the core game though there’s enough content to validate the standard price of entry and then some but it’s still not an excuse considering the cost of the DLC can be as high as £19.99 for 4 extra characters and 14 new outfits.

One Piece Burning Blood is a welcome addition to the PC line-up of anime inspired fighting games and joins the likes of Naruto Shippuden Ultimate Ninja as the go-to fighting game for fans. The lack of graphics options is quite a blow for PC gamers used to being able to step beyond the console offerings and the DLC options aren’t favourable either. However, across the versus, online, story, wanted poster modes and those 42 characters there’s enough content here to keep fans well hooked an entertained especially as the combat mechanics are easy to pick up and play without too much learning involved. If you’re a One Piece fan then this game is a no brainer, but anyone else looking for more over the top fighting action will find an entertaining offering that’s big on characters, visual effects and shouting. Although that said, a lack of “adventure” mode and story explanation of who, where and what might be a turn off for some.