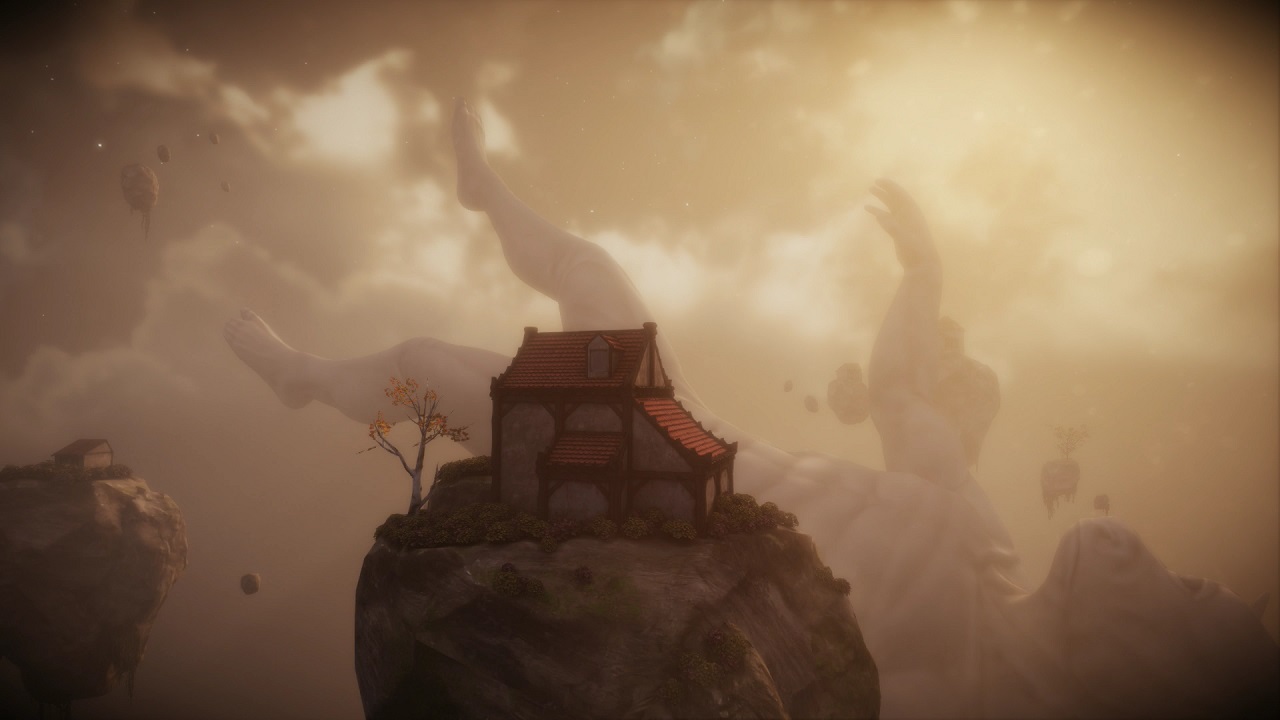 Postmod has released a new launch trailer for their first person adventure game The Old City: Leviathan which takes players on a surreal journey using unique story telling and exploration elements. The game can be purchased via Steam from today after its release date slipped from the 1st of December. For more information about the game, head on over to the official website.

About The Old City: Leviathan:

The Old City: Leviathan is an experiment in first person exploration that focuses entirely on story.

Everything else is secondary. All that exists is you and the world. Set in a decaying city from a civilization long past, The Old City: Leviathan puts the player in the shoes of a sewer dwelling isolationist. You progress through the narrative by simply exploring the world. The story itself is told via the musings of your character and, chiefly, the environment itself. This environment has been designed to be diverse, interesting, and meaningful to the narrative of the game.

The objective is to understand. The story of The Old City: Leviathan is not told in a traditional manner. As you progress through the narrative, you will overhear a conversation between two entities. The first entity is the nameless character you are controlling who communicates through a monologue. The second entity is the depths of the environment, details and all. Your task is to piece together the narrative as if you are jumping into a conversation with no context. The more you explore, the more you will potentially understand.

This experience is not a normal one.