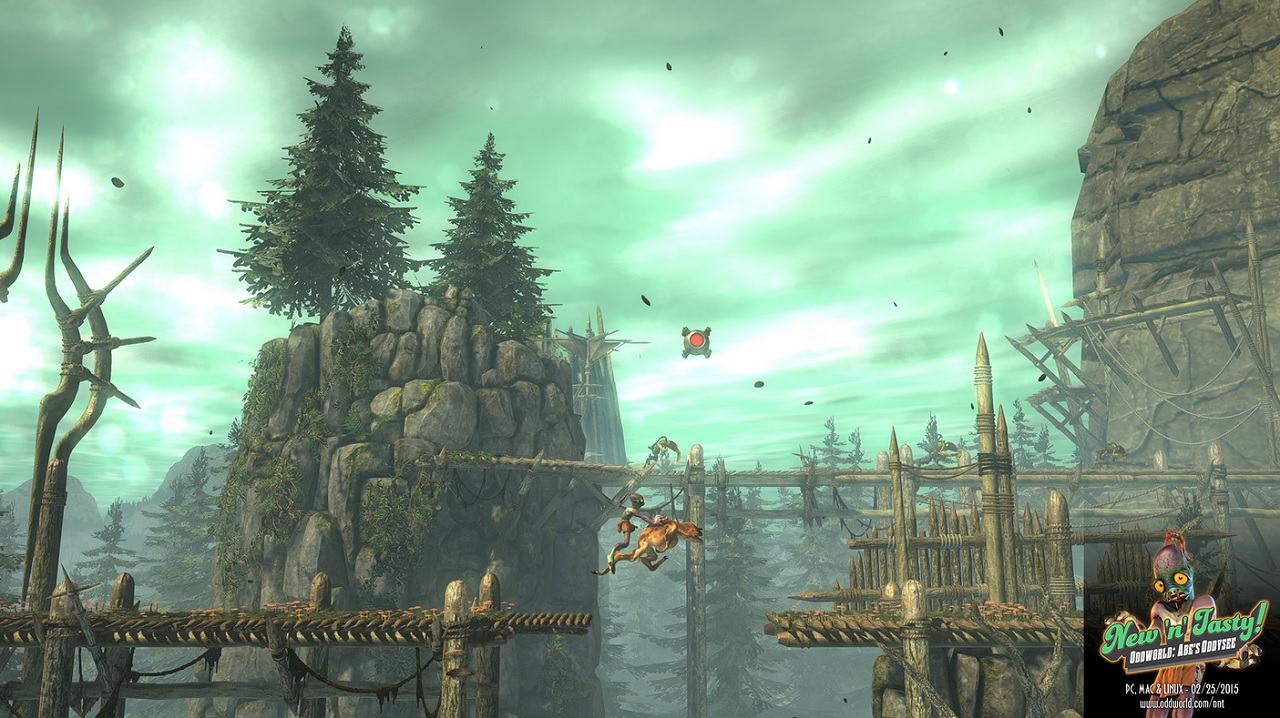 Oddworld Inhabitants has just announced the system requirements for its PC version of Oddworld: New ‘n’ Tasty which sees release on Feb 25th. Aside from a number of tweaks over the PS4 release the game can be pre-purchased via Steam with a 10 percent discount which includes some free DLC extras (Alf’s Escape DLC and the Scrub Abe costume DLC) making it a must buy for Oddworld fans.

4GB of RAM and at least 10GB of hard drive space are required, regardless of the version downloaded.