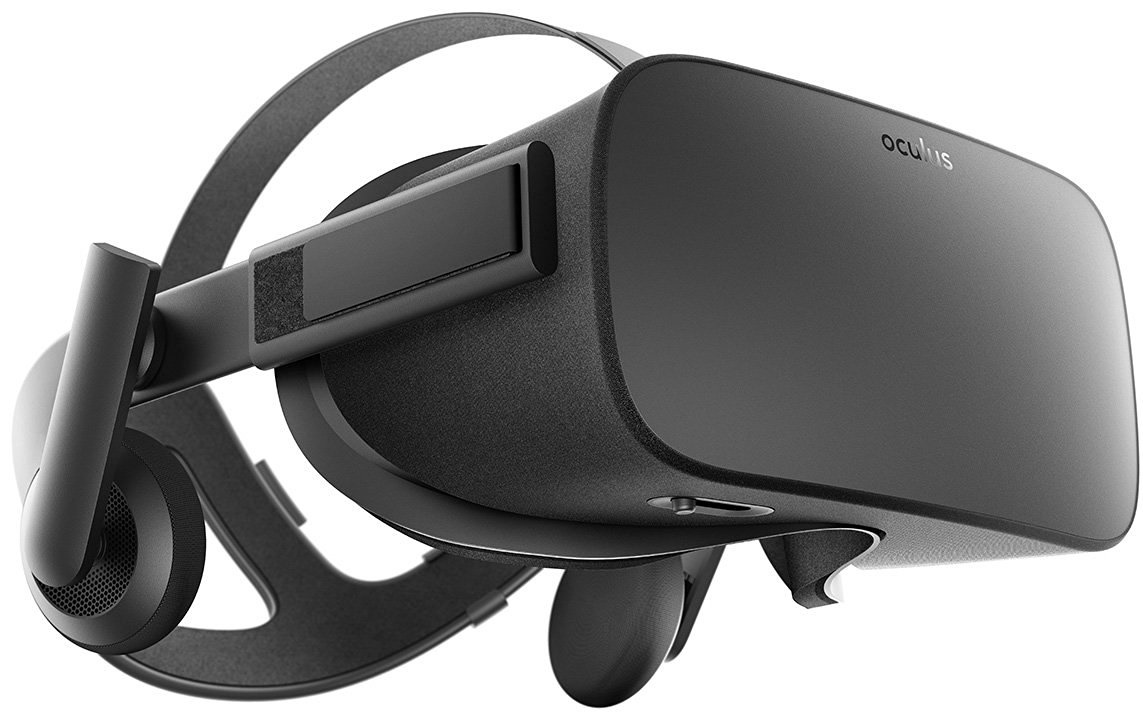 A number of Oculus Rift users have experienced issues with their VR headset (ourselves included) where the problem of intermittent black screens when looking through the Rift might not be down to a software problem as suggested. What seems to happen is any mirror on a desktop monitor still displays the screen and head-tracking, however the Rift itself is just a black screen. Oculus has advised users to check their drivers amongst other things however, in our experience a more glaring HDMI cable problem could be the cause.

We believe there is an inherent design flaw with the Rift HDMI cable and how it attaches itself to the headset. Depending on usage the problem might not manifest itself, but if you use the headset for vigorous activity (such as games like Space Pirate Trainer) or for many hours/days and weeks, over time the connection will begin to warp and snap due to constant movement of its housing. Because the cable drops down to the floor, a bend occurs which eventually wears down or breaks the connection internally. 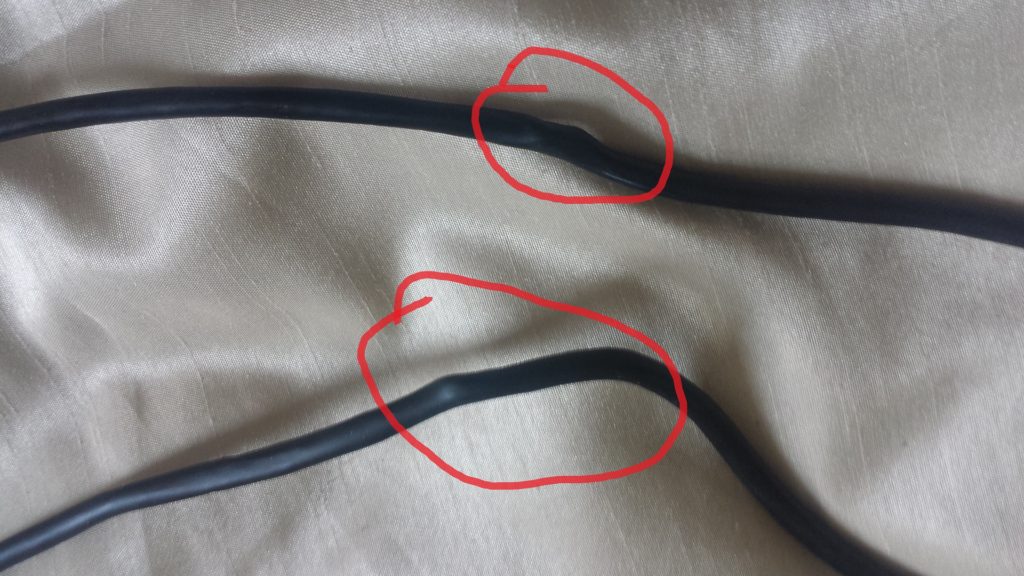 We have two cables (one was offered from a user independently of our usage) that highlights this problem and what is perhaps a little disheartening is Oculus offering replacement cables for quite a high sum of £49.99 on its official store. What is really needed at the design stage is some strengthening of the cable where it bends rather than just a clip which doesn’t prevent cable movement or eventual breakage.

Our only advice for people who are suffering intermittent black screens when using the Rift is to check the cable at the bend and perhaps secure it with tape or additional clips to prevent movement. If you get a black screen then be sure to restart the Oculus Service using the Oculus Tray Tool or Windows Task Manager. I believe over time more and more people will start experiencing this and that it’s very much down to how often the rift is used and how it is used as to whether you will be affected or not.

For the record, this isn’t the only cause of a black screen when using the Rift.