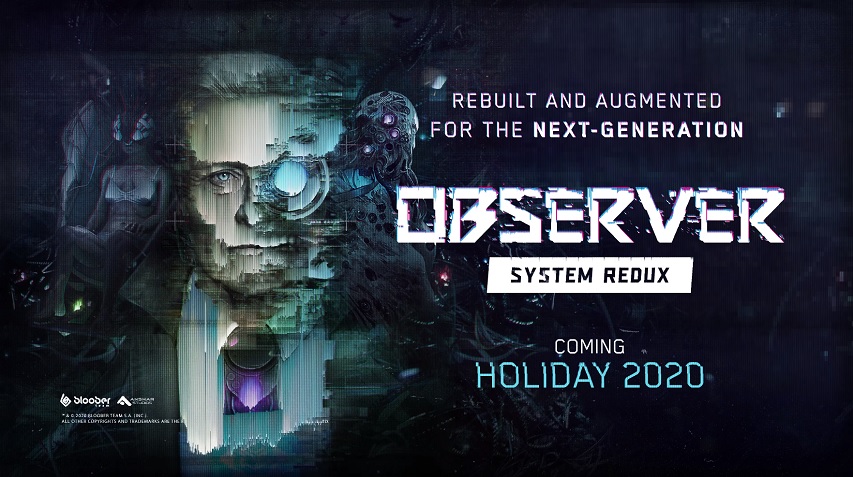 Here is a look at Bloober Team’s Observer System Redux which sports a graphical overhaul and some new gameplay content. The game releases on console and PC later this year.

Observer: System Redux exclusive gameplay at IGN Summer of Gaming. Cards are finally on the table – improved gameplay quality, augmented next-gen graphics and new cases to solve. It’s time for a truly grim and scary cyberpunk story! Veteran Observers can dive deeper into this dystopian reality thanks to expanded gameplay and brand-new story content, while newcomers will get the chance to experience this cyberpunk thriller in all its chilling next-gen glory. Considered one of the scariest games currently available, and one the best cyberpunk games coming to next-generation consoles, System Redux is the definitive vision of this thriller tale, coming for the 2020 holiday season.