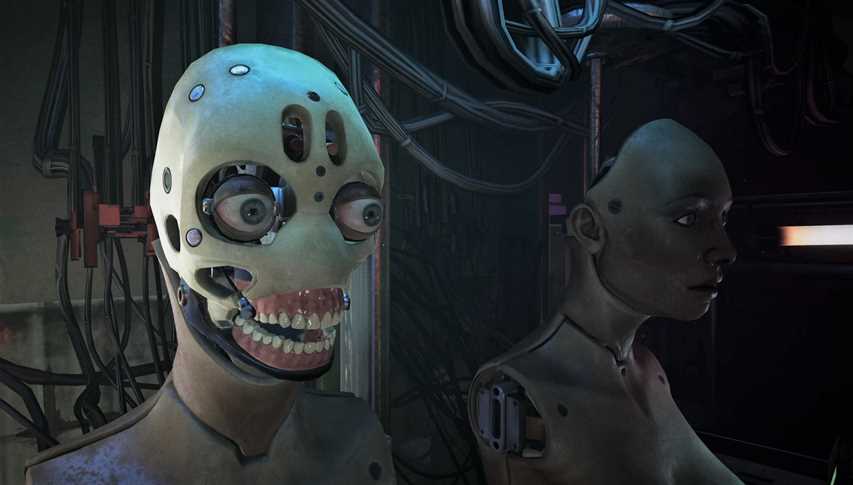 Bloober Team released their cyberpunk-themed detective thriller Observer System Redux. Not only does the game boast a complete overhaul of its visual elements including ray-tracing reflections, it also boasts some new side-quests. Take a look at the video which shows off one such quest involving pleasure bots, and some rather sinister investigations looking into human organs made to order. Yikes! Observer System Redux is available now on Xbox Series X, PS5 and PC.