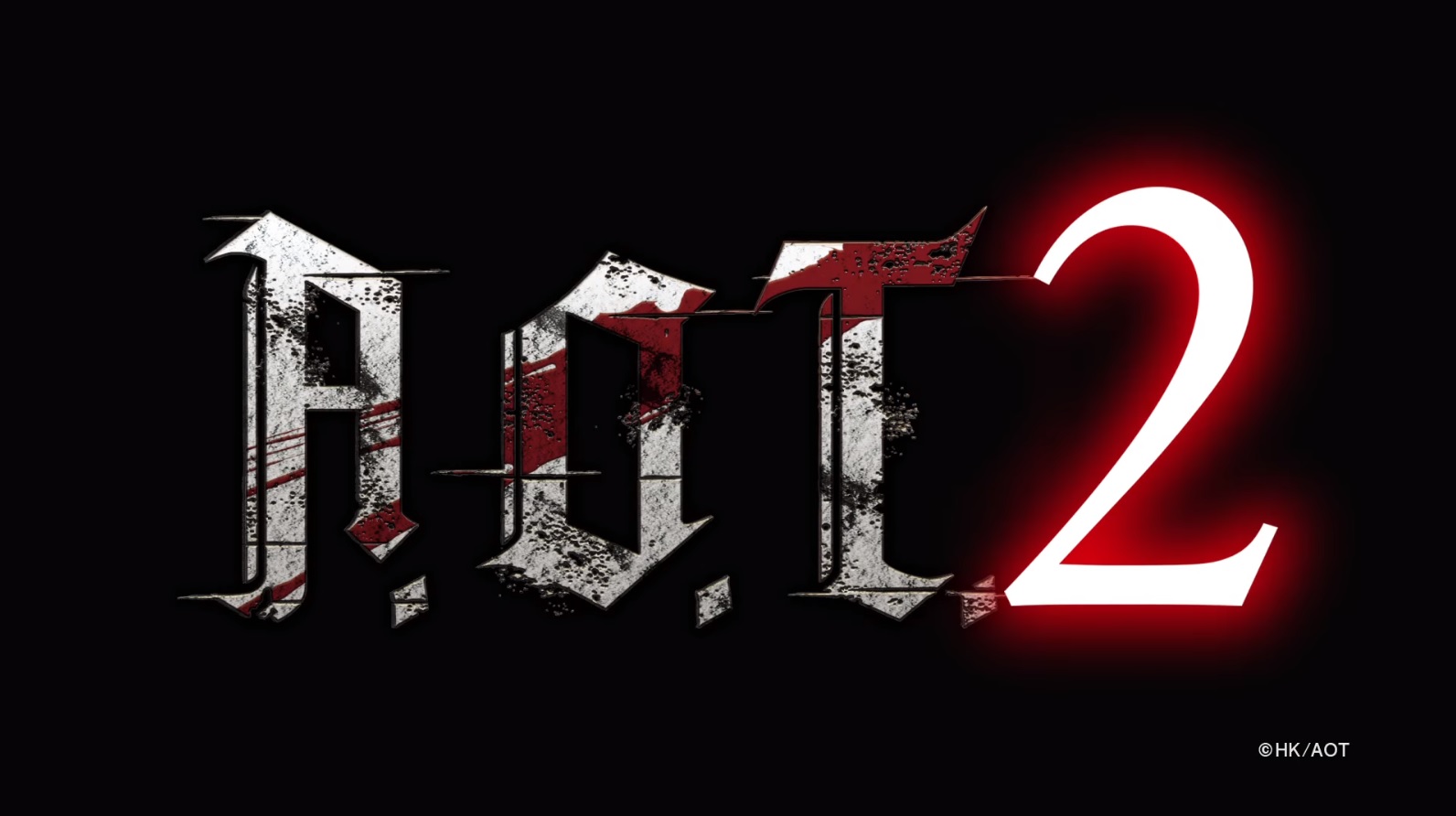 A.O.T. 2 is the sequel to the hugely successful ‘A.O.T. WINGS OF FREEDOM’, the titanic action game based on the worldwide anime series phenomenon, ‘Attack on Titan’ which releases on March 20th on PC, PS4, Xbox One and Switch. Take a look at two new videos showcasing the battling and town based gameplay.