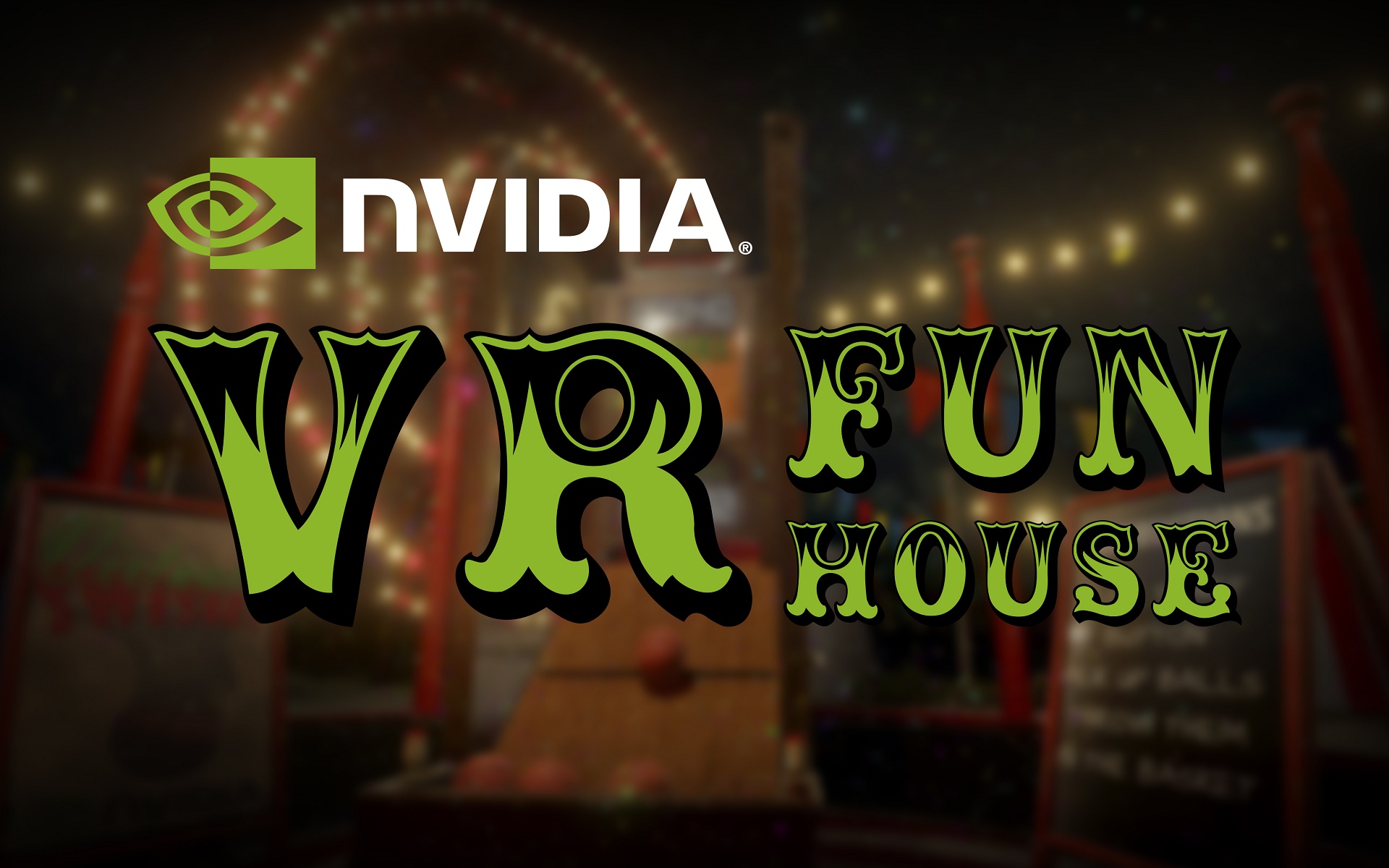 Nvidia released their virtual reality tech demo “Nvidia VR Funhouse” which has you playing a number of circus themed mini-games with the HTC Vive. It’s a showcase of some nifty graphics effects which developers can utilize in the next generation of VR games. It’s impressive and fun to boot with its items you can pick up, smash, burst, pop and shoot. Take a look at the demo running with a GTX 1080 Founders Edition using the maximum setting. You can download the demo via Steam.