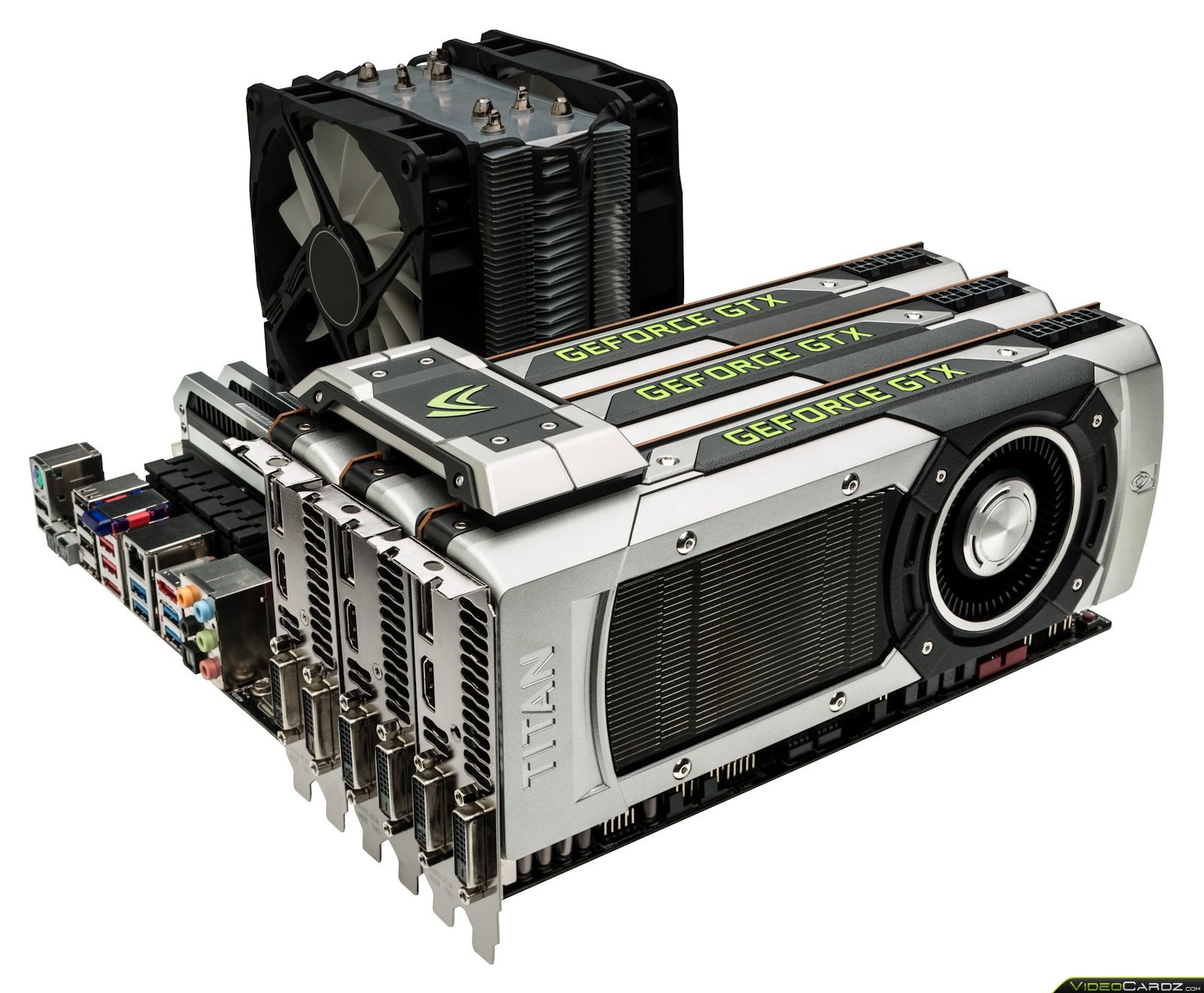 NVIDIA GeForce GTX Titan has the same rare combination of raw power and efficiency made for the supercomputer. You get 2,688 NVIDIA CUDA® cores and 4.5 teraflops of gaming horsepower. Plus, GTX TITAN delivers a 384-bit memory interface running at a blazing fast 6 Gbps for an amazing 288 GB/s of memory bandwidth—enough power to drive even the most extreme high-resolution gaming. 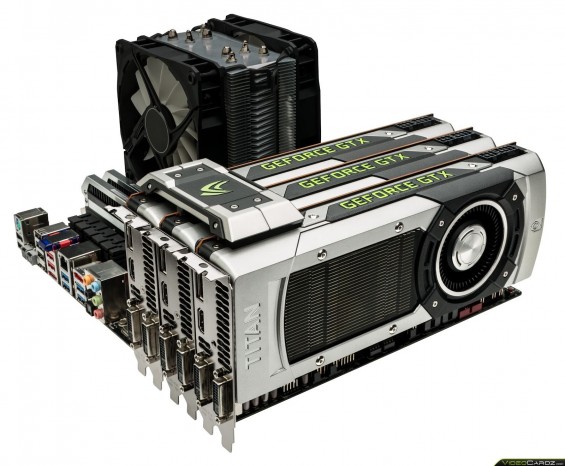